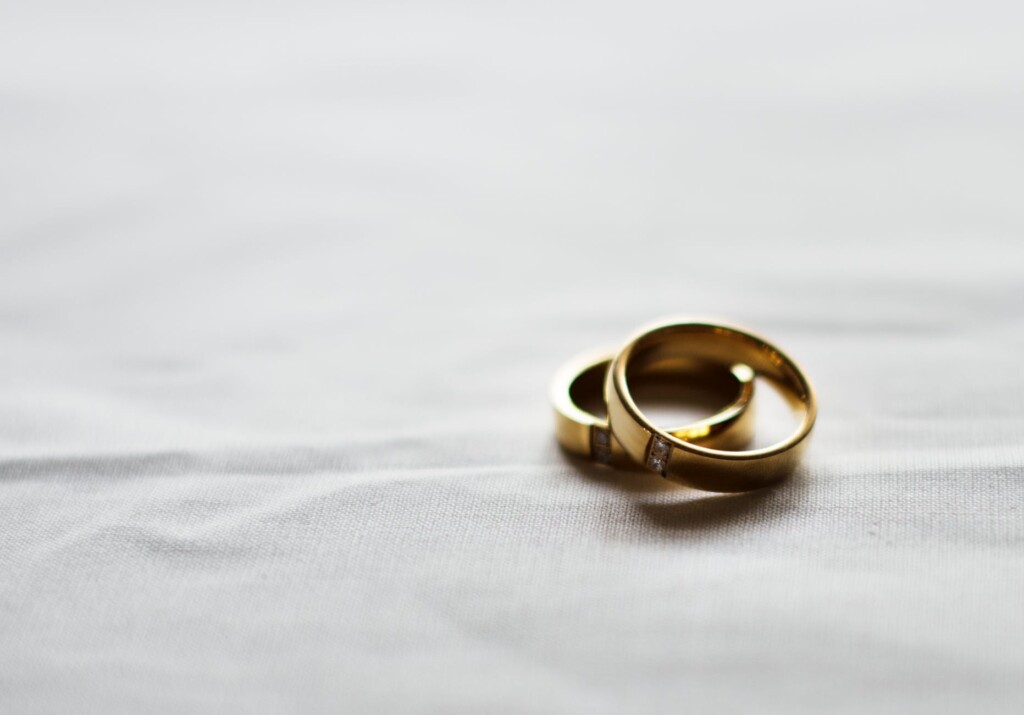 In a recent decision by Justice Shergill, Charan v. Charan, 2018 BCSC 1537, the Court had the opportunity to consider the operation of family legislation in the context of a marriage where the spouse was “motivated less by her love for Mr. Charan, and more by her desire to immigration to Canada”. The issues included the validity of the parties’ first marriage ceremony, family property, and child and spousal support.

As to spousal support, the wife argued that the sponsorship undertaking, which the husband had been required to make to Citizenship and Immigration Canada to provide for the food, care, lodging, transportation, and health needs of the sponsored spouse for a period of time, created a contractual obligation on Mr. Charan, such that he was contractually bound in the family law proceeding to fulfill the undertaking. Noting the purpose of the undertaking and a divergence in the case law in British Columbia and Ontario, the judge rejected this argument. However, it was a factor to consider, such that it formed part of the analysis dealing with compensatory and non-compensatory support. The judge found that the wife was not entitled to non-compensatory support, but that she had suffered economic disadvantage from the economic breakdown. This disadvantage was minimal, of short duration, and moderated by the wife’s decision, even prior to the relationship, to explore avenues to move to Canada. She was entitled to lump sum support of $250, which was extinguished based on support provided by Mr. Charan after separation.

Charan v. Charan provides an interesting illustration of the operation of family law principles. The reasons indicate that the couple’s relationship met the requirements for spousal sponsorship under the Immigration and Refugee Protection Act, which excludes spouses where the relationship was entered into primarily for the purpose of acquiring any status or privilege under the Act, such as permanent residence in Canada. In the family law case, in contrast, the judge found that in entering the relationship, the wife was motivated, in significant part, by a desire to move to Canada. This factor, together with the circumstances of the parties’ relationship and circumstances overall, affected the application of the family law regime, again affirming that each case will turn on its own unique facts.