Following the sale of a business, it is fairly common for the seller to remain involved in the business as an employee or contractor for a period of time in order to assist the buyer with a smooth transition of the business operations. At the same time, most buyers naturally want the seller to refrain from starting or being involved in another business that competes with the business the buyer has just acquired, and to refrain from soliciting the employees and customers of the business the buyer now owns. As such, post-closing restrictive covenants (non-competition and non-solicitation) are commonly negotiated as part of commercial transactions. Buyers and sellers should be aware that, from an enforceability perspective, it is important to distinguish between restrictive covenants that are negotiated as part of the purchase and sale agreement and those that are negotiated as part of an employment contract.

In both the commercial and employment contexts, in order for a restrictive covenant to be enforceable, it must be both unambiguous and reasonable as far as the parties and the public interest in discouraging restraint on trade are concerned. Generally, whether a restrictive covenant is “reasonable” depends on the facts of a given case and the context in which it was negotiated. Factors that are considered in assessing reasonableness include: the length of time for which the covenant applies, the geographic area or the territory to which the covenant relates and the scope of the activity it seeks to prohibit.

Courts have historically been more likely to enforce restrictive covenants negotiated in the context of a purchase and sale of a business as opposed to those contained in employment agreements. However, in recent decisions throughout Canada, courts have increasingly shown a willingness to more closely scrutinize restrictive covenants that are negotiated in the context of a commercial transaction. Moreover, beyond the commercial versus employment context itself, in many cases, the focus has increasingly been on the importance of distinguishing between covenants that prevent competition (non-competition) and covenants that restrict the solicitation of a business’ employees and customers (non-solicitation).

As the enforceability of such covenants is of great importance to both buyers (receiving the benefit of such covenants) and sellers (being bound by these obligations), readers should be aware of a recent decision rendered by the Supreme Court of Canada in Payette v. Guay Inc., 2013 SCC 45 (“Payette“), in which the Supreme Court has confirmed and clarified the principles that apply in determining the reasonableness of restrictive covenants negotiated in commercial transactions.

In its decision, the Supreme Court of Canada confirmed that the rules applicable to restrictive covenants relating to employment differ depending on whether the covenants are linked to a contract for the sale of a business or to a contract of employment. Generally, this means that the rules used in assessing the enforceability of these covenants are not applied as rigorously if the covenant was negotiated in the context of a business transaction. The distinction and the applicability of different rules stems from the fact that parties who are negotiating a purchase and sale of a business are presumed to have greater freedom of contract, are typically more sophisticated and represented by counsel and are not presumed to have the kind of imbalance of power that is generally present in the employer-employee relationship when employment contracts are negotiated between an individual, on the one hand, and the employer on the other.

The facts of Payette are very similar to the situation in which many buyers and sellers of businesses find themselves. Mr. Payette and his business partner owned a group of companies that operated a crane rental business in Quebec (“Groupe Fortier”). Guay Inc. (“Guay”), the buyer, was also a successful crane rental company which operated throughout the province of Quebec. In 2004, Guay purchased the assets of Groupe Fortier for $26 million ($14 million was cash consideration). To ensure a smooth transition in operations following the purchase of Groupe Fortier’s business, the parties negotiated and included in the asset purchase and sale agreement a provision whereby Mr. Payette and his business partner agreed to work full time for Guay as consultants for six months following closing. Also included in the negotiations was an option for the parties to later agree on an employment contract under which Mr. Payette and his business partner would continue to work for Guay.

The purchase agreement included both non-competition and non-solicitation provisions that applied to the vendors (the companies whose assets were sold to Guay) and the principals of the vendors (Mr. Guay and his business partner) as follows:

Upon the expiration of the six-month transitional term, Guay and Mr. Payette entered into a fixed term employment agreement, which was then renewed for an indefinite term upon the expiry of the fixed term. Approximately a year later, Mr. Payette’s employment was terminated without a serious reason, the parties negotiated a settlement agreement whereby Guay agreed to pay Mr. Payette and his business partner $150,000 in compensation and at which point Mr. Payette and Guay discussed that Mr. Payette was considering accepting a job in a company that does not operate in the crane rental business (Guay had no objection to this). However, several months later, contrary to his previously expressed intention, Mr. Payette began a new job with one of Guay’s competitors in the crane rental business. Several days after Mr. Payette began his new job, seven of Guay’s most experienced employees left Guay and joined Mr. Payette’s new employer.

The following issues were raised before the Supreme Court of Canada on appeal:

In rendering its decision, the Supreme Court confirmed the following principles:

In Payette, the Court found that the covenants were accepted by Mr. Payette as consideration of the substantial advantage he would be deriving from the business sale and the main point of the transaction was for Guay to acquire the goodwill associated with the business, its employees and customers. As such, it was negotiated and included in the commercial context, the Quebec Civil Code provisions relating to employment did not apply and the less rigorous rules to assess their enforceability were applicable instead. In assessing the reasonableness of the covenants, the Court held that it was not established on a balance of probabilities that the covenants were unlawful. The term and territory of the non-competition clause was not overly broad given the sale price, the highly specialized nature of the business activities carried on by the company, the areas where the business was carried on, the parties’ expertise and experience in the business and the involvement of legal counsel who advised them. Moreover, the Court held that the non-solicitation provision was also enforceable and the absence of a territorial limitation in such a covenant did not make it unreasonable.

Buyers who require a restrictive covenant to protect their business interests and sellers who are asked to provide restrictive covenants as part of the purchase and sale transaction should seek advice with respect to the appropriateness and potential enforceability of such covenants. In particular: 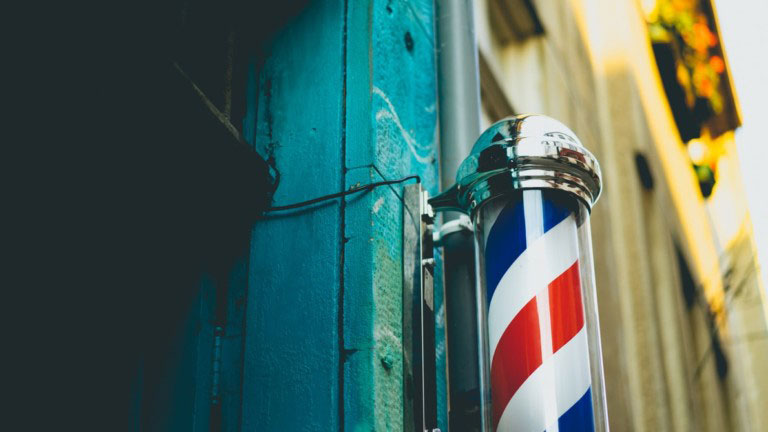