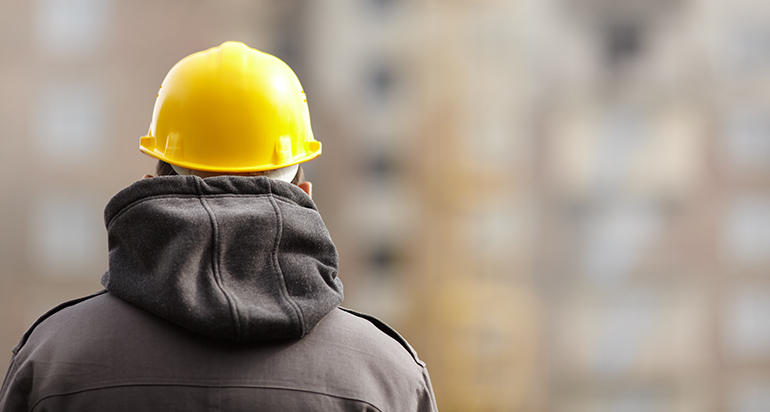 Condominium Corporation No. 9312374 v. Aviva Insurance Company of Canada, 2020 ABCA 166 (“Condo Corp. 931”) reminds owners and contractors what is and is not typically covered with respect to a contractor’s work under an all-risk property insurance policy.

Following the Supreme Court of Canada’s decision in Ledcor v. Northbridge[1], the Court of Appeal reiterated that the scope of a contractor’s work will typically dictate what is not covered by all-risk insurance, and correspondingly what is covered.

The Condominium Corporation retained a contractor to repair the building membrane of their parkade. The contractor’s scope of work specifically called for cutting into the surface of the parkade. Otherwise, it was made clear that the contactor’s cutting should not extend past the surface into any actual structure of the concrete slab.

While cutting into the surface, the contractor cut too deep and struck the concrete slab. This resulted in damage to the structural integrity of the parkade.

The Condominium Corporation’s insurer denied coverage on the basis that the policy excluded the damage claimed for – the damage was caused by the contractor cutting too deep into the concrete slab when they were not supposed to. This was faulty workmanship, according to the insurer, and therefore not covered by the all-risk property policy.

On summary application to a Master, coverage was found for the Condominium Corporation. However, on appeal to the Court of Queen’s Bench, the Chambers Judge reversed the original finding and agreed with the insurer. The Chambers Judge found that the structural damage to the concrete slab was part of the contractor’s faulty surface work for which they were retained. Of note, the Chambers Judge found that the Supreme Court of Canada’s analysis in Ledcor v. Northbridge did not apply. Here, the Chambers Judge found all of the damage claimed for was immediately connected to the contractor’s work and so was excluded from coverage. For example, the Judge said if the faulty workmanship caused a fire, then the damage from the fire would be covered – the fire being a resultant peril and removed from the faulty work.

The Court of Appeal’s Decision

On appeal, the Alberta Court of Appeal restored the original decision and found the damage from the contactor’s work was not entirely excluded from insurance coverage. The Court of Appeal found that the analysis in Ledcor v. Northbridge did indeed apply. There was no substantive reason to distinguish between the course of construction policy in Ledcor v. Northbridge and the all-risk property policy in this case.

The objective of the condominium development project was to ensure coverage for accidental damage to avoid constant work stoppages whenever any accidental damage occurs. The contractor’s scope of work dictated what was and was not covered under insurance – whatever the contractor was hired to do was itself excluded from coverage. But to exclude anything more like the structural damage resulting from the contractor’s work, would be inconsistent with the parties’ reasonable expectations – the point and expectation of the all-risk property policy was to respond in these situations of accidental damage.

Condo Corp. 931 affirms that whether a project is insured under a builder’s (all) risk or an all-risk property policy, these policies typically will still cover a broad scope of accidental property damage. A contractor’s scope of work will typically dictate what is and is not covered.  An owner cannot seek indemnity to redo the contractor’s work, but indemnity is available for resulting damage that is caused by the contractor’s work. There will typically be a broad scope to what constitutes resulting damage.

While the precise wording of the particular insurance policy will determine its scope, this decision adds certainty for owners and contractors in construction projects, small or large. They are reminded of what will and will not typically be covered by an all-risk insurance policy, and therefore what each should undertake as far as obtaining sufficient protections by way of performance bond requirements, or otherwise. Contractors must remember that all-risk policies are not performance bonds – they will not respond in the event of deficient or non-performance. 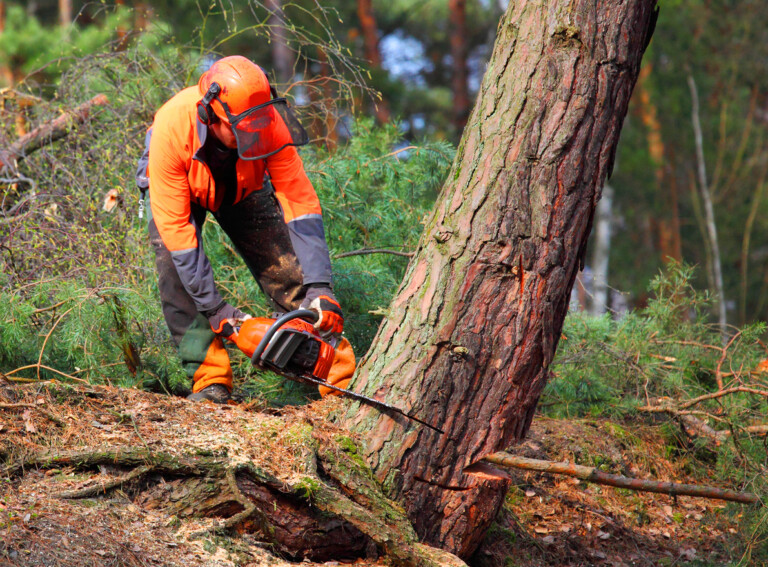 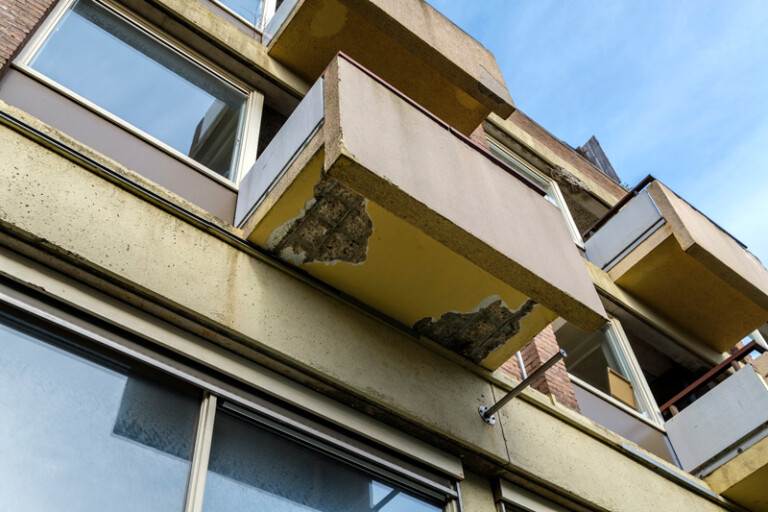