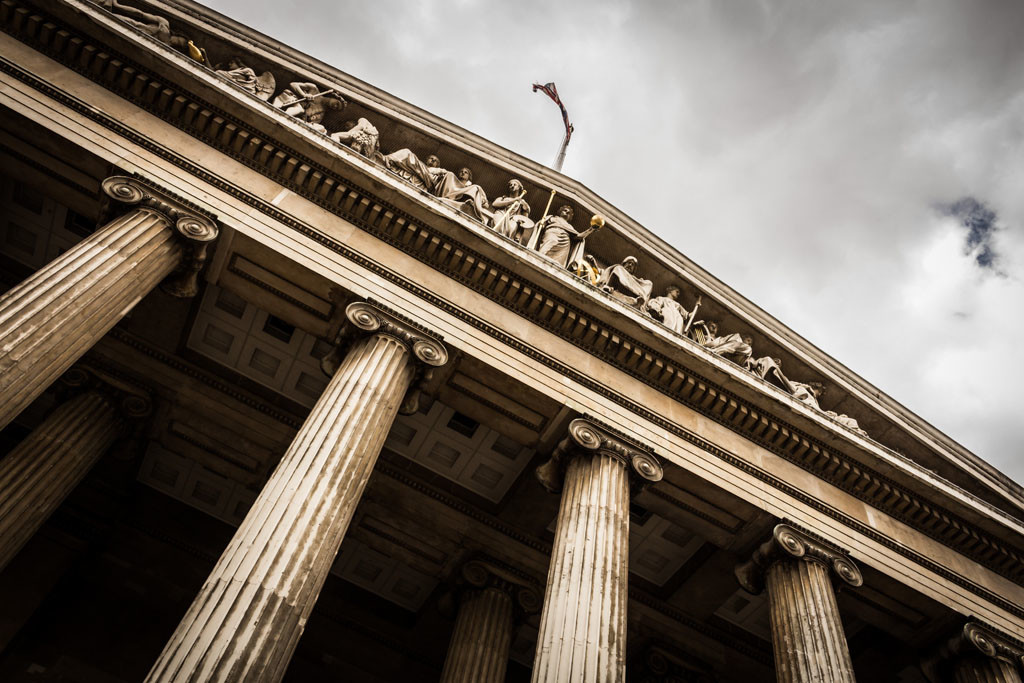 The presumption of resulting trust often arises in situations where parents and adult children hold the parents’ bank accounts or real properties in joint names. However, the courts in various provinces appear to have expanded this legal principle to benefit plan designations.

In British Columbia, the Wills, Estates and Succession Act (“WESA”) allows for a beneficiary designation to be made in respect of any “benefit plan” that provides for a benefit payable on death. The term “benefit plan” is defined in WESA to include RRSPs, RRIFs, TFSAs, employee benefit plans, life or term annuities, etc.  If a valid benefit plan designation is made, the benefit is payable to the designated beneficiary, and it does not form part of the participant’s estate. However, a legally valid beneficiary designation may be subject to equitable claims, including the claim of presumption of resulting trust.

The Ontario Superior Court of Justice recently ruled in Calmusky v. Calmusky that the sole named beneficiary of an RRIF was not the plan’s ultimate beneficial owner. Instead, the Court held that the designated beneficiary was holding the RRIF in trust for the deceased’s estate. In Calmusky, the father died in 2016 at the age of 94. He was survived by his twin sons, Gary Calmusky and Randy Calmusky. Shortly after his wife’s death in 2014, the father made Gary the joint holder of his bank accounts (Gary resided with the father at the time, while Randy has been a resident of Alberta since the 1980s). The father also designated Gary as the beneficiary under his RRIF.

Randy applied to Court taking the position that Gary held the bank accounts and the RRIF in trust for their father’s estate. Gary argued that he was entitled to the proceeds of the joint accounts by right of survivorship, and to the RRIF as the designated beneficiary of the plan.

With respect to the RRIF beneficiary designation, the parties disputed as to whether the presumption of resulting trust would apply to RRIF designations. The Ontario Court concluded that while the matters to be decided in Pecore arose from the deceased father’s placing of his funds into joint accounts with his daughter, the principles set out in Pecore should apply more generally to other gratuitous transfer of property interests. The Ontario Court stated that there is no principled basis for applying the presumption of resulting trust to the gratuitous transfer of bank accounts into joint names but not applying the same presumption to benefit plan designation when the designation is also gratuitous.

The Calmusky decision has raised some concerns amongst some of the Ontario estate practitioners as it was arguably the first decision in Ontario in which the Court explicitly applied the doctrine of presumption of resulting trust to benefit plan designations (see the 2009 Ontario decision in McConomy-Wood v. McConomy, in which the Ontario Court discussed the application of the presumption of resulting trust to an RRIF designation). However, for British Columbia estate practitioners, this decision was not as surprising. Prior to the release of the Pecore decision, in 2004, the British Columbia Court in Neufeld v. Neufeld, 2004 BCSC 25 had ruled that a designated beneficiary under an RRIF held the funds on resulting trust for the annuitant’s estate. In that case, the British Columbia Court confirmed, following the 1994 Manitoba Court of Appeal decision in Dreger v. Dreger, that the law with respect to resulting trusts also applies in the context of insurance and annuity contracts.

The Calmusky decision nevertheless is a good reminder for all of us that if we intend for a beneficiary to take a gift (whether that is gift of survivorship of a real property, a bank account or insurance proceeds, RRSP, RRIF), it is very important for us to document that intention officially. If the intention is for the beneficiary to hold the assets for others, then document that intention as well. It is highly recommended that people consult with estate practitioners to make their intentions expressly known and to have the professionals guide them through the steps to make a valid and legally binding gift if a gift is indeed intended. These proactive steps will ensure that the person’s wish is followed after he/she is no longer able to testify as to his/her intention, and in fact, those steps may avoid disputes that can consume large sums of legal fees.