Foreign enterprises wishing to establish a Canadian subsidiary corporation have the choice of incorporating under the federal Canada Business Corporations Act (the “CBCA”) or the equivalent corporate legislation in each of the provinces and territories of Canada.

Although obtaining a name under the CBCA confers a degree of corporate name protection, it is important to keep in mind that it is not the same as obtaining the protection of a trade-mark. Consequently, there may be another person who at law has a better right to the name. In most cases, the limited corporate name protection offered by the CBCA will not be the deciding factor in selecting it as ones jurisdiction for incorporation.

While there are many similarities among the Canadian corporate statutes, there are also significant differences. If you are a foreign business enterprise planning to carry on business in Canada through a Canadian subsidiary corporation, the British Columbia Business Corporations Act (the “BCA”) offers some significant advantages.

No Residency Requirements for Directors

Several of the Canadian corporate statutes require that a certain percentage of the board of directors be comprised of Canadian residents. For example, the CBCA and the Ontario and Alberta corporate legislation requires that 25% of the directors be resident Canadians, except, under the CBCA and the Ontario legislation, where there are fewer than four directors at least one must be a Canadian resident.

Under the BCA there are no residency requirements for directors. A foreign parent may establish a British Columbia corporate subsidiary with a board comprised entirely of directors from the foreign parent’s home jurisdiction. This is a significant advantage when the foreign parent has no personnel or contacts in Canada who would make appropriate board appointees. It also avoids a foreign parent having to appoint a Canadian resident nominee, such as a lawyer, who will very likely require an indemnity and may not be available to sign authorizing resolutions when required.

The BCA was created with the intent of offering flexibility and efficiency for corporate transactions. Below are a few key provisions which make the BCA attractive for corporate planning:

While a number of these provisions may exist in other corporate statutes, few offer all of these options combined with the right to have a board comprised entirely of non-resident directors.

In 2007, British Columbia became the third Canadian jurisdiction, joining Nova Scotia and Alberta, to allow for the establishment of unlimited liability companies. While recent amendments to the Canadian-U.S. Income Tax Convention have diminished the utility of Canadian ULCs as flow-through entities for U.S. tax purposes, there continues to be planning opportunities for using such companies. Low incorporation and maintenance fees combined with no residency requirements for directors makes British Columbia the most attractive of the Canadian jurisdictions offering ULCs.

The BCA includes rectification provisions which allow for, among other things, the correction of corporate mistakes and errors in the creation, allotment or issuance of shares. These rectification provisions provide for a cost-effective way to correct corporate deficiencies that often come to light at the time of a transaction or reorganization. We have found these provisions to be particularly useful in purchase and sale transactions when due diligence of the target company reveals corporate deficiencies.

Once we have all the necessary information we require from you, we can incorporate your BCA company instantly through the online registry service. The basic registry fee for incorporating is $380, which includes a $30 name reservation fee. Our fees, which are additional, are at very competitive rates for a professional incorporation with our standard articles and, if necessary, multiple share classes. Please call us for a quote. Finally, by incorporating in British Columbia you have an excuse for visiting us in beautiful British Columbia. 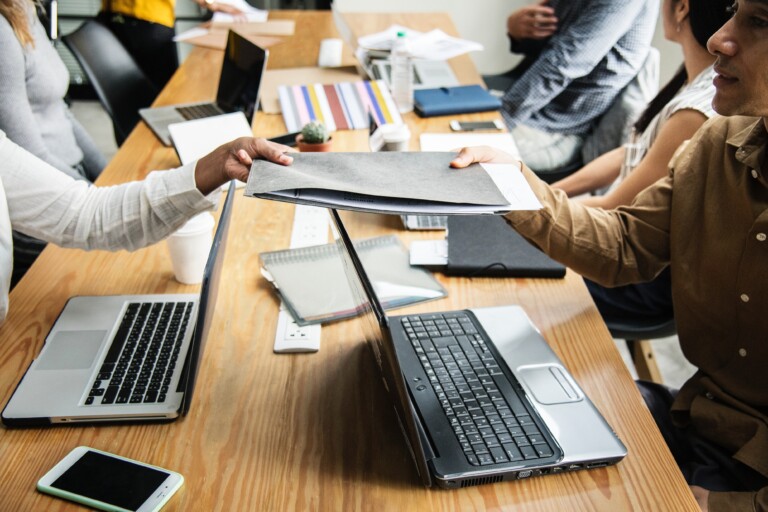