The Saskatchewan Court of Appeal recently confirmed that it was unlawful for an employer to make deductions from statutory severance pay owed to a terminated employee pursuant to Saskatchewan’s Labour Standards Act (similar to the BC Employment Standards Act). While this decision originated in Saskatchewan, its principles are applicable to other jurisdictions, including British Columbia.

The Court of Appeal upheld both the Labour Standards Branch and lower court decisions, and confirmed that the employer was not entitled to deduct the workers compensation payments from the statutory severance pay owed under the Labour Standards Act. The court’s decision was based on two reasons:

This case serves as a good reminder about the distinction between statutory notice/pay in lieu (severance), and common law notice/severance. The former is a right created by statute and is owed irrespective if the terminated employee receives income from other sources (WCB, insurance or alternative employment). The common law rights are damages, which are compensatory in nature, and therefore do not permit double recovery. 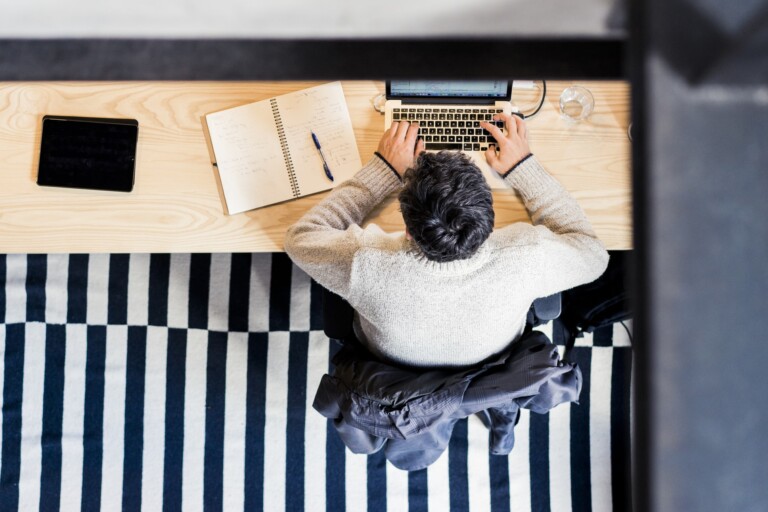