In its recent decision of R. v. Cole, 2012 S.C.J. No. 53, the Supreme Court of Canada held that employees who use employer-provided computers may have a reasonable expectation of privacy where personal use is permitted by the employer or reasonably expected. This expectation of privacy would, however, depend on the totality of the circumstances and could be diminished depending on the workplace policies and practices of the employer.

Cole was a high school teacher. In addition to his teaching duties, he was responsible for policing the use of the networked laptops of the students. The school board had provided Cole with a laptop for his work and permitted him to also use it for personal purposes. The use of the laptop was subject to the school board’s Policy and Procedures Manual, which stated that teachers’ e-mail correspondence would be private but could be subject to access by school administrators in certain situations. There was no clear and unambiguous policy that the laptops provided to teachers by the school board would be subject to general or random monitoring and searching. However, the Policy and Procedures Manual stated that “all data and messages generated on or handled by board equipment are considered to be the property of the [school board]”.

A technician performing maintenance activities on Cole’s laptop found a hidden folder with nude and partially nude photographs of an underage female student. The technician copied the photographs onto a disc and informed the principal of what he had found. The laptop was seized and school board technicians copied the temporary internet files onto a second disc. The laptop and the two discs were then handed over to the police. The police reviewed the contents of the laptop and the discs without a warrant and created a mirror image of the hard drive for forensic purposes.

The Court concluded that Cole did have a subjective expectation of privacy in the informational content of his laptop and that this could be inferred from his use of the laptop to browse the Internet and to store personal information on the hard drive. In determining whether the subjective expectation was objectively reasonable, the Court stated that on a balance, the totality of the circumstances supported the objective reasonableness of Cole’s subjective expectation of privacy. However, the ownership of the laptop by the school board, the workplace policies and practices, and the technology in place at the school, diminished Cole’s privacy interest in his laptop. Based on this diminished expectation of privacy in the contents of the laptop, the Court concluded that although the non-consensual examination and seizure of the laptop was an unauthorized search and seizure within the context of the criminal law and the Charter, the admission of the evidence would not bring the administration of justice into disrepute and should not be excluded.

Because Cole did not challenge the initial inspection of the laptop by the technician in the context of routine maintenance activities, the Court noted that it would leave for another day “the finer points of an employer’s right to monitor computers issued to employees”.

R. v. Cole is a criminal law case and the Supreme Court’s decision regarding an employee’s expectation of privacy in the use of an employer-provided computer is in the context of unreasonable search and seizure and Charter rights. Also, private sector employers are not subject to the Charter. Nevertheless, this decision and the Supreme Court’s reasoning will provide guidance to arbitrators, courts and tribunals when they are called upon to determine employee privacy rights in the workplace.

The decision in R. v. Cole reinforces the need for employers to have a clear and unambiguous policy with regard to the use of employer-provided computers and other electronic equipment and the data on such equipment. The policy should state that while the employer respects the privacy of its employees, employee privacy does not extend to the use of employer-provided computers and other equipment, e-mail communications, Internet usage and any data stored on company equipment. The policy should make it clear that Internet and e-mail use may be monitored from time to time without prior notice being given to the employees and that the employer will periodically access the computers and other equipment to ensure compliance with the policy.

Finally, the policy should also clearly state the penalties for breach and the employer must deal with any breaches quickly, firmly and uniformly. It is always advisable to seek legal counsel if the circumstances warrant termination of employment or police involvement. 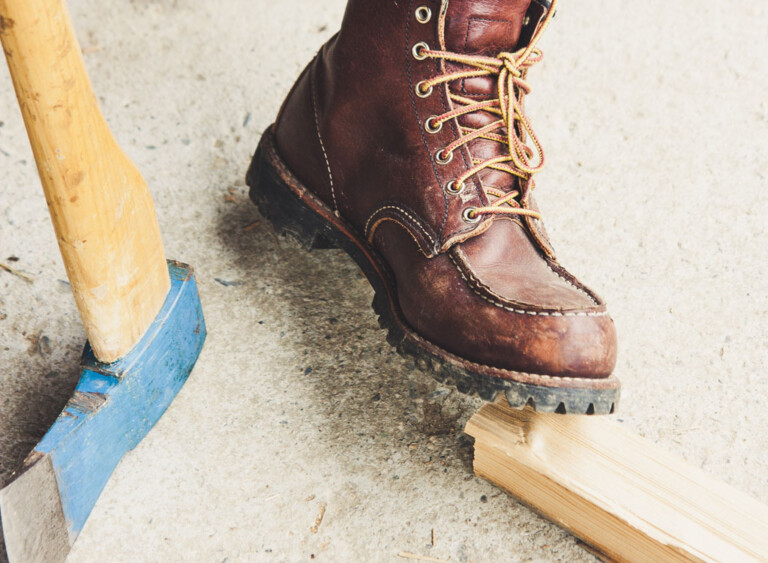