On May 20, 2010, Human Resources and Skills Development Canada (“HRSDC”) and Service Canada (“SC”) issued a notice that the facilitated process for seven specified Information Technology Workers, which was initiated in May 1997, would end as of September 30, 2010.

On June 4, 2010, Citizenship and Immigration Canada (“CIC”) followed and issued Operational Bulletin 210 to also reiterate the plan to rescind the facilitated process for the seven specified job descriptions for Information Technology Workers.

Effective October 1, 2010, employers will be required to apply for a labour market opinion and demonstrate that: the wage rate meets or exceeds the prevailing wage rate for the occupation and region; the working conditions are consistent with Canadian standards; reasonable efforts have been made to hire Canadians or permanent residents in accordance with the Temporary Foreign Worker Program advertising standards; the employment of the foreign worker will directly create new employment opportunities or help retain jobs for Canadians; the foreign worker will transfer new skills and knowledge to Canadians and the hiring of the foreign worker will not affect a labour dispute or the employment of any Canadian work involved in a dispute.

Effective October 1, 2010, work permit applications, which are received by CIC either within Canada or at Overseas Processing Missions or by the Canada Border Services Agency (“CBSA”) at a port of entry, will require a copy of a labour market opinion for the seven specific Information Technology Workers occupations that were previously under the facilitated process. 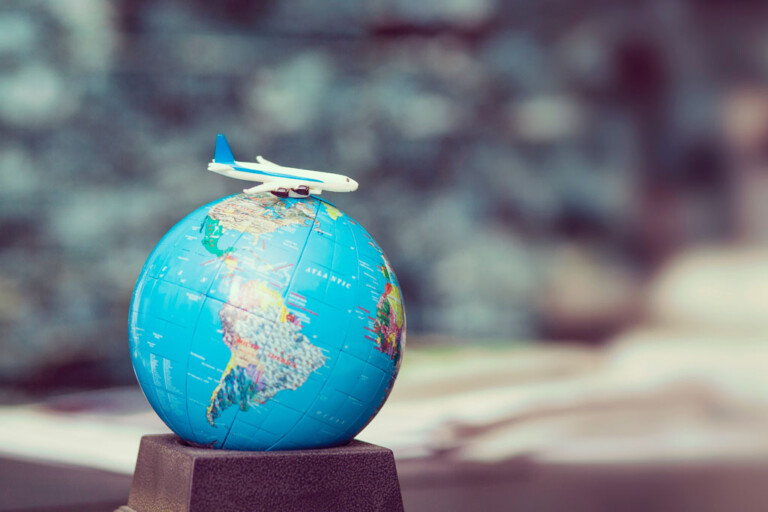