In the past I have advised managers that I need to review the foreclosure pleadings. Those are reviewed to determine whether the lending institution has claimed priority over the strata fees and special levy arrears. If no priority is claimed, then I will advise that a simple letter to the counsel for the lending institution, stating that upon sale the proceeds should be paid as noted in the foreclosure documents, is sufficient. Many pleadings will include the statement that the lending institution does claim priority over fines – that is the state of the law and not one that can be challenged. If no priority is claimed by the lending institution with respect to strata fees and special levy arrears, I advise clients that a lawyer need not be retained unless the strata corporation wishes to do so. Finally, I state that the strata corporation can recover administrative expenses of filing a lien and cannot recover fines.

As the result of two recent cases, I plan to change the advice that I provide property managers on these issues. The concern is the delivery of the Form F Certificate of payment once a lending institution is granted an Order for Sale of the property of the owner in default. Because it is a court ordered sale, strata corporations have delivered Form F’s because the counsel for the lending institution threatens to get a Court order if the Form F is not provided and further threatens that the strata corporation will be responsible for the legal costs of getting such a Court order. The result is the strata corporation signs and delivers a Form F even though there are fines outstanding.

In The Toronto Dominion Bank v. Madson on March 2, 2001 Master Horn of the British Columbia Supreme Court, after approving an order for sale (without any provision respecting a certificate having been made within the order) concluded:

“What I am being asked to do in this application is to order the strata council to issue a Form F [the certificate provided for by section 115 of the Act]. I cannot do so because there are monies owing.”

The Madson decision was addressed by Mr. Justice Preston of the British Columbia Supreme Court in his Reasons delivered July 18, 2001 in Canada Trustco Mortgage Co. v. Gies. There was a key distinction between the two cases. In the Gies case, the strata corporation did not appear at the hearing of the Order for Sale, probably because the lending institution was not claiming priority with respect to strata fees and special levy arrears. That part of the pleadings included as the first priority:

“shall be paid out in accordance with the following priorities without further order:

The key distinction between the two cases is that in Gies a further term of the order included:

“6. That for the purpose of issuing title as aforesaid and respect of the Property, the Respondent, The Owners, Strata Plan LMS1876, do provide to the Solicitor for the Petitioner forthwith upon the making of this order registerable forms or certificates of payment pursuant to the Strata Property Act.”

In Madson, that term was not included. In Gies, the strata corporation did not contest the form of Order that included term 6. No steps were taken to correct the Order. The judge held that the strata corporation did not seek relief from the Order in a regular manner and must therefore comply with it. I was not counsel for either party in either of the cases. Hence I do not know why no relief was sought but suspect it was because the counsel involved gave essentially the same advice that I have always given – that is, once priorities regarding strata fees and special levy arrears are addressed, nothing more can be done with respect to priority and fine collection.

Mr. Justice Preston held that the Form F must be provided because the Order required it. However, it is quite clear from his Reasons that should the strata corporation have attended at the hearing of the Order and objected to a term requiring the delivery of a Form F unless all contributions were paid (including fines) then the Form F need not be provided. This creates significant problems for lending institutions, because they will need to pay the fines outstanding to obtain the Form F. Why? Because the legislation drafters did not turn their minds to the question of the issuance of a certificate in foreclosure proceedings. Mr. Justice Preston finds:

“If strata corporations are able to extract amounts from mortgagees or purchasers by withholding the necessary Form F, they will obtain a priority to which they are not entitled under section 116. On the other hand, to require a strata corporation to certify to a state of facts that is false is not an acceptable solution….The requirements of section 256 preventing a Registrar from accepting a conveyance of title to a strata lot without a certificate in Form F are expressed in mandatory language. At present, there is nothing to prevent a strata corporation from requiring that a mortgagee pay the outstanding obligations of an owner in order to obtain a certificate in Form F. If this state of affairs is to be changed, it will require legislative change.”

I will now be answering differently those questions I described in the first paragraph of this article. I will ask how much is due in fines by the owner being foreclosed. I will recommend that if the fines are significant that a lawyer somewhat junior in years or an articled student (in an attempt to keep costs to a minimum) attend the hearing of the Order to ensure that the order does not contain a term that a Form F must be provided and argue that the strata corporation cannot be forced to sign a certificate that is false. I will advise that there is a very good chance that until the present legislation is changed a strata corporation can successfully recover fines from an owner being foreclosed.

In addition there was a further issue raised and dealt with in the Gies decision. In that case the property manager rendered an invoice for $446.61 for all matters incidental to filing the lien for arrears of strata fees. Mr. Justice Preston held that if a lawyer could get no more than party and party costs of registering and enforcing the lien, neither could the strata corporation by describing a property manager’s invoice as “other reasonable disbursements”. Services rendered by the property manager all related to registration and enforcement and left no room for the application of a third provision, “other reasonable disbursements”.

In conclusion, it is my view that the Reasons in the Gies case will have an enormous impact on how strata corporations, their managers and lawyers address significant amounts of outstanding fines. It is not yet clear to me whether the same argument could be made if the Order for Sale were initiated by the strata corporation pursuant to section 117(4) of the Strata Property Act. It is clear to me that if a strata corporation asks me for advice with respect to foreclosure proceedings by a lending institution, the strata corporation should recognize an opportunity to recover fines outstanding without worries about Small Claims Court or the inability of a defaulting owner to pay the fines. Also, would the reader not agree that fines should definitely be levied for not paying strata fees and special levies? It would appear that until the Legislation changes, the Courts have assisted strata corporations with cash flow problems – not necessarily the recovery of fines, but the ability to recover levies of fines upon owners not staying current with strata fees and special levies. 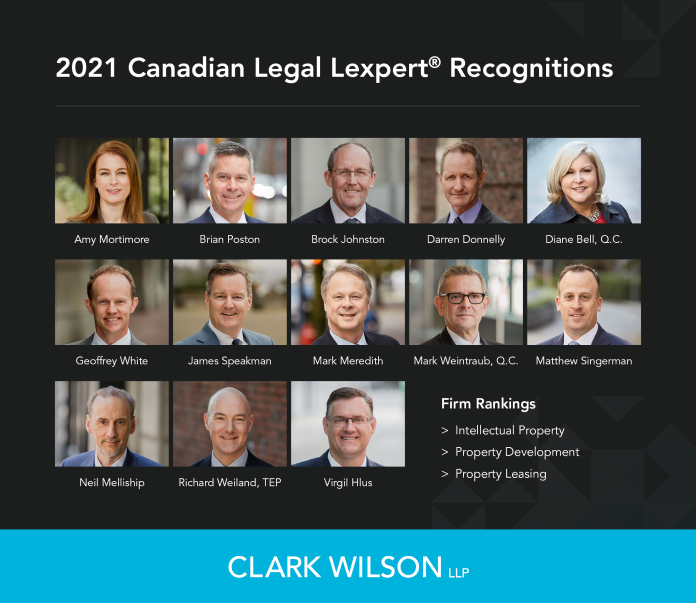