In an effort to sustain the viability and affordability of the benefit plans offered to its retired employees, an employer unilaterally reduces its contributions to the cost of health insurance benefits and advises the retired employees that they will be responsible for any future increases in premium costs. The health insurance benefits had been described in some employer communications as “lifetime benefits”. Can the employer do this?

In the March 2012 decision in Lacey v. Weyerhaeuser Company Limited, 2012 BCSC 353, the BC Supreme Court said “no”; the employer was not entitled to reduce its contributions to the health benefits promised to retirees or to require they pay for any increases in the premium costs.

The Lacey decision considered the claims by six retired employees of MacMillan Bloedel Limited (“MacBlo”) that Weyerhaeuser Company Limited (“Weyerhaeuser”, successor to MacBlo) was not entitled to reduce the value of their retirement health benefits. None of the six retired employees had written employment agreements with MacBlo. However, during the terms of their employment with MacBlo, the company had issued employment handbooks to its salaried employees, including the retired employees. The handbooks described the benefits afforded to salaried employees, including the payment of the employee’s contributions to the provincial services plan and an extended health plan during employment and retirement. The handbooks noted that the medical benefits represented a significant part of the employee’s employment compensation. Although the handbooks specifically provided that MacBlo reserved the right to make modifications to the pension plan benefits, no such statement was made with respect to the health benefits.

Weyerhaeuser acquired MacBlo in a share purchase transaction in 1999 and agreed as part of the transaction that it would maintain employee benefits for a 2-year period. The Court found that, although MacBlo had advised Weyerhaeuser of the existence of the retirement health benefits, MacBlo had not advised Weyerhaeuser of any binding commitment to provide retired employees with lifetime benefits. Ten years after the share purchase transaction, Weyerhaeuser was in a cash loss position, with losses projected to continue into the future. Weyerhaeuser, as part of its efforts to ensure the continued viability of operations, undertook a review of available cost cutting measures. Included in the measures ultimately decided upon was the reduction in Weyerhaeuser’s contributions to the cost of health benefits for retired employees.

In finding for the retired employees, the Court considered whether the contributions to retirement health benefits constituted gratuitous payments (which would not be enforceable by the retired employees) or formed part of the retired employee’s employment compensation. The Court noted that it found the following aspects of MacBlo’s communications to its employees to be particularly significant to this consideration:

The Court held that, in the absence of an express reservation of its rights to terminate or reduce retirement health benefits, MacBlo (and in turn Weyerhaeuser) could not unilaterally make changes to these benefits. As a result, the retired employees were entitled to continuing payment of health benefit contributions without alteration in the scope of coverage and coverage limits or deductibles, all at Weyerhaeuser’s expense.

The Lacey decision reinforces the importance of carefully drafted employment contracts, and other communications to employees regarding the terms of the employee’s entitlement to benefits, to preserve the right of the employer to make changes to such benefits. In this case, MacBlo, in an effort to compete with other forestry industry employers, had offered an attractive employment benefits package in the 1980s and 1990s, but did not expressly reserve the right to make changes to certain benefits, whether such changes might be made during employment or retirement. The absence of such provisions prevented Weyerhaeuser, as MacBlo’s successor, from reducing contributions or benefits as part of its efforts to reduce costs when financial prospects for the company were uncertain. 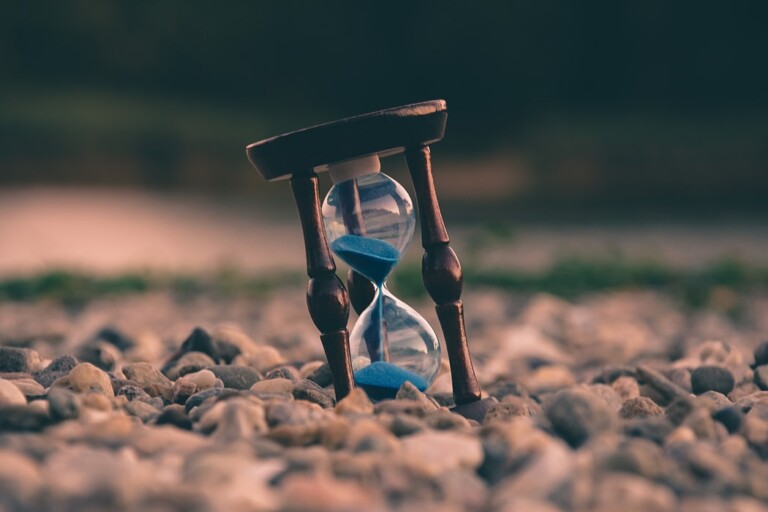