The adoption of the Strata Property Act and the Strata Property Regulation has resulted in more detailed provisions dealing with the preparation and maintenance of strata corporation records. However, although the provisions of the Act are more detailed, there has been little guidance to date as to the nature of a strata corporation’s obligations to maintain records. In a recent decision, Kayne v. Strata Plan LMS 2374, the BC Supreme Court has provided some assistance in interpreting those obligations.

Section 35 of the Act provides that a strata corporation is required to prepare and maintain the following records:

d. books of account showing money received and spent and the reason for the receipt or expenditure;
e. any other records required by the regulations.

Strata Property Regulation 4.1 requires a strata corporation to maintain these records for specified periods, the length of which depends on the type of record.

Section 35 of the Act provides that any of an owner, a tenant who has been assigned a landlord’s right to inspect and obtain copies of records, or a person authorized in writing by an owner or tenant is entitled to review any of the records that a strata corporation is required to maintain under section 34. Those who are entitled to review records are also entitled to ask for copies of those records but can be required to pay a fee for those copies (which is capped at 25 cents a page under Regulation 4.2(1)). However, no fee can be charged for merely inspecting of any records.

In considering the owner’s application, the Court noted that the purpose of Act “is to ensure that members of the strata corporation are informed of the decisions taken and the money spent on their behalf.” However, the Court also noted that, although the Act specifies the documents to be maintained, it says nothing about the form in which the documents are to be kept or the level of detail required in the documents. As an example, although a strata corporation is required to maintain minutes, the Act says nothing about the degree of detail that must be contained in the minutes beyond a requirement that the minutes include the results of any votes of the council.

The owner’s demand for production of the strata corporation’s records included the general ledger. The Court found that the owner had been provided with the monthly financial statements for the strata corporation, which included a balance sheet, budget comparisons and a general ledger, as well as access to the bank reconciliations. The owner was not satisfied with the production, insisting that the monthly ledgers must be part of a larger document and further that all of the backup documents be provided. In holding that the strata corporation had complied with its obligation to produce financial documents under sections 35(1)(d) and (i), the Court noted that:

“Again, the purpose of the Act is to provide information as to how money has been spent. It requires the corporation to keep books of account showing money spent and received. It does not require those documents be prepared and kept in any particular form and does not require the production of every bill or receipt that may be reflected in those summary documents.“

The Court concluded that the financial statements provided by the strata corporation met the requirements of the Act.

In addition to financial documents, the owner also sought access to all emails exchanged between council members on the grounds that these emails constituted “correspondence sent or received by the strata corporation and council” under section 35(2)(k). Although the strata corporation had provided access to many emails, excerpts from some emails had been removed on the basis of privacy or legal privilege. Other emails had been deleted or had been otherwise lost when computer hard drives crashed or were disposed of.

“The Act requires minutes of meetings of the strata council at which decisions are taken. In any organization, there will be occasions when people who are members of a council or an executive will meet informally to discuss matters of relevance to the organization. Those are not meetings of the council and it would be unrealistic to expect minutes to be kept of such meetings. Of course no decision that may have been taken at any such meeting has any validity unless and until it is taken or ratified by a properly constituted and minuted meeting of the council.“

In making its ruling on the issue of records, the Court was careful to note that its comments related to the obligations to prepare and maintain records under the Act. However, in the event of litigation between a strata corporation and an owner, the obligation to produce documents under the Rules of Court may be significantly broader than the list of documents listed in the Act as records to be maintained by the strata corporation – in litigation, the parties are required to produce any documents that are or may be relevant to the matters in dispute.

What can be taken from the Court’s decision? 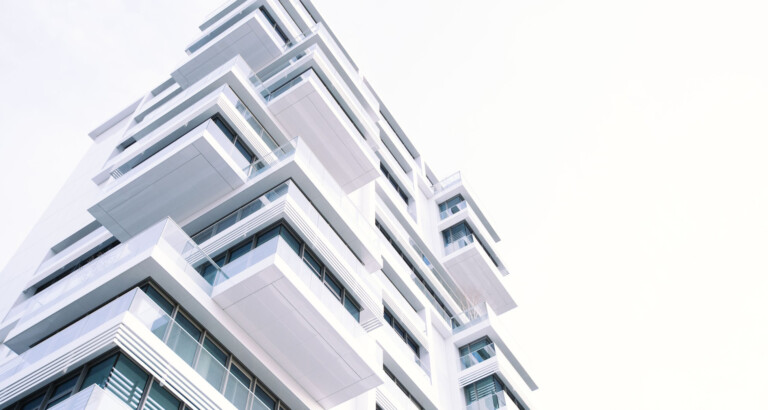