Changes to legislation pave the way to changes in Board composition

The government brought into force a law, on Halloween, that makes important changes to the higher learning sector of universities, colleges and institutes.

What has the government done?  It gets detailed, but bear with us:

Board members come in two varieties: those appointed by the sole discretion of the government of the day, and those elected by a constituency of the university, college or institute (whether student, faculty or staff).

(a) they are an employee of the institution; and

(b) they are a voting member of the executive or an officer of, a faculty or staff association who has the sole or joint responsibility to either:

– negotiate collective agreements with the institution; or

– adjudicate disputes with the institution regarding the association’s members.

What about appointed members? The debates in the Legislature regarding Bill 36 show that one of the reasons for this change was to expand and diversify the pool of candidates in the face of the province’s view that it is difficult to fill Board seats. While the Minister stated that the government does not wish to interfere with faculty and staff electing their own representatives, the thrust of the Minister’s comments imply that the government may exercise its discretion to supplement the elected members with representatives from the leadership of staff and faculty associations.  Such appointments, if made, would present not just conflict of interest issues (discussed below), but also governance issues arising out of the reduction in the number of the truly “outside” or “independent” directors. So, while the pool of potential candidates may be expanded and diversified, it may be that the range of perspectives at the Board table may be narrowed.

Other reasons for the change were that the previous law was discriminatory and potentially unconstitutional, and ultimately unnecessary—the Minister stated that no other government in Canada is subject to a similar restriction, and ultimately, each institution’s existing conflict of interest rules and policies are sufficient to deal with any actual, potential or perceived conflicts of interest that may arise from time to time.

In our view, the government’s action is not technically or legally objectionable, but it will result in various challenges and unintended consequences.

Why isn’t the change technically or legally objectionable? The answer is that it is normal for members of a Board to have multiple interests, some of which may actually or potentially conflict with the institution, or may appear to do so. The law does not require that only those with no conflicts serve on boards (then we’d have a real problem filling Board seats)—rather the law requires that conflicts be proactively identified and carefully managed in the best interests of the institution.

The management of conflicts is, of course, nuanced and fact-specific, but normally involves the conflicted member not participating in the discussion or the vote on the matter that gave rise to the conflict. Proper management may involve the person leaving the Board room during the discussion and vote, and even not being provided with written materials regarding the matter.

However, some conflicts are fundamental, such that it ceases to be in the best interest of the institution for the person to remain on the Board. That may be because a person’s personal or business interests are so closely intertwined with the institution that it is not possible to actually or credibly appear to set those interests aside and act solely in the best interests of the institution.  A fundamental conflict may also arise because in practice, the person will have to recuse themselves from a substantial part of the Board’s business, thereby rendering themselves functionally ineffective as a Board member.

The changes passed by the legislature this Halloween open the door to individuals who have what was previously considered to be a fundamental conflict, to serve on Boards (whether elected or appointed). That means that, should such a Board member be elected or appointed, Boards, senior leadership in each institution, and the executives and officers of the relevant faculty and staff associations need to be all the more vigilant, and all the more prepared to act to ensure that all conflicts of interest are first, identified, and most importantly, appropriately managed.

Good Board governance practices include orientation of new board members, and periodic educational sessions of matters including fiduciary duties. In light of these changes, especially as the sector moves into collective bargaining, every Board should be considering additional, refresher training, information and, most importantly, conversations amongst Board members about fiduciary duties, and in particular, regarding conflicts of interest.  Presidents and Board Chairs in particular, need to not only maintain vigilance, but, since conflicts may arise at any time (including in the midst of a Board meeting) be prepared with conflict management strategies to implement in real time.

Ultimately, the government is sending a message that it trusts institutions and their Boards to fulfill their fiduciary obligations, and appropriately handle any and all situations in the best interests of the institution.   It’ll now be up to the institutions themselves to rise to the challenge,  which will test the strength of institutional rules and policies and, most importantly, practices. With appropriate care and attention to Board member and executive training, and having direct and clear-eyed conversations amongst Board members about fiduciary obligations, I’m confident that institutions will be equal to the task, and prove worthy of that trust. 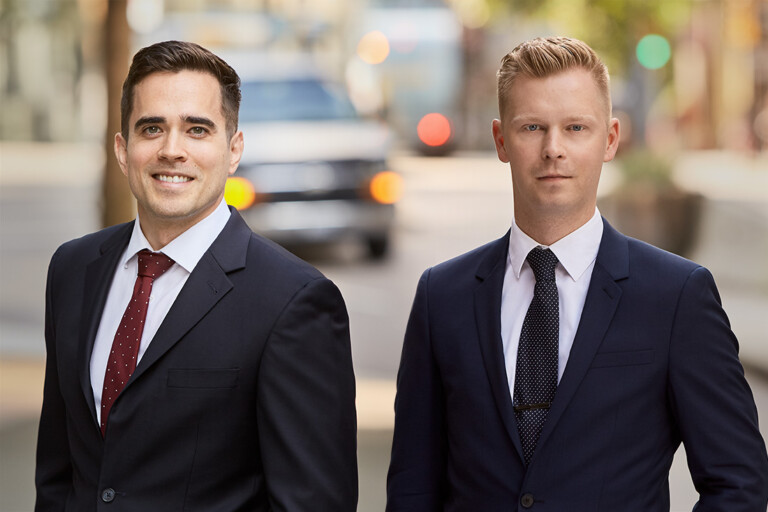