Pension benefits may be a significant part of an employee’s compensation package. As a result, when an employer terminates an employee on a “without cause” basis, an employee is entitled to compensation for the loss of pension benefits associated with the termination. Although this principle is simple in theory, assessing the monetary value of the loss of pension benefits may be less straightforward. The Court of Appeal’s 2008 decision in Lewis v. Lehigh Northwest Cement Limited brought some welcome clarity on quantifying such a claim in the context of a defined benefit plan, and we thought that an analysis and explanation of that decision would be useful for employers.

Robert Lewis had been a long-term managerial employee of 26 years when he was terminated without cause in 2006. At the time of his termination, he was 58 years old and was returning to work following a 28-month medical leave of absence. By the date of his return to work, the employer did not have a position available for him. Rejecting the company’s offer of 15 months’ salary in lieu of reasonable notice, Mr. Lewis sued. At trial, the judge held that Mr. Lewis was entitled to 22 months’ notice and awarded damages of approximately $200,000 but was awarded nothing for the loss of the pension benefits during the notice period.

Following one of its prior decisions, the Court of Appeal reaffirmed that Mr. Lewis’ pension benefits were an integral part of his remuneration for employment and so he was entitled to compensation for the pension benefits he lost as a result of the employer’s failure to give him proper notice prior to termination. The Court then went on to assess what that loss was. Mr. Lewis’ pension plan was a defined benefit plan, with the value of the pension benefits determined by two factors – the employee’s average salary for the five years when he or she was most highly paid (the employee’s “pensionable earnings”) and the total length of the employee’s pensionable service. If an employee qualified for an unreduced pension, the total annual pension entitlement was determined by the following formula:

The pension plan was also reduced to take into account any benefits provided by the Canada Pension Plan (this results in 1.4% being paid on the average “year’s maximum pensionable earnings&qout;, or average YMPE, for the years in which the pensionable earnings are calculated).

Mr. Lewis’ plan afforded him several options as to how and when he would receive his pension benefits. He opted to have his pension entitlement paid out to him as a lump sum, and received $596,312. At trial, Mr. Lewis claimed that, had he been given reasonable notice instead of being terminated, the value of the lump sum payment would have been higher and that he should receive the difference between the higher value and what he was actually paid out. This method of assessment was rejected at both the trial and appeal level. The Court of Appeal held that Mr. Lewis was not entitled to withdraw his funds from the plan and yet still be compensated for the increase in pension entitlement value had they remained during the reasonable notice period.

Instead, the Court of Appeal used the following formula to assess Mr. Lewis’ pension benefits claim, based on the finding that, had he been given reasonable notice of 22 months, his annual unreduced pension based on a total of 24 years and 1 month of service (or 24.083 years):

The Court noted that this increase in service length translated into an 8.24% increase in annual pension benefits and concluded that the lump sum he would have been entitled to, in lieu of these benefits, would also have been 8.24% higher. After taking into account the contributions he would have had to make to plan during the notice period (which were $5,238), the Court awarded Mr. Lewis $43,898 for the loss of pension entitlement. The Court also confirmed that the employer itself was liable for the loss of pension entitlement of $43,898, not the pension fund itself.

Other issues in dispute on appeal included Mr. Lewis’ salary for the purpose of calculating his damages in lieu and whether Mr. Lewis had adequately mitigated his damages. At the time that Mr. Lewis went on medical leave, he had been receiving an annual salary of $116,000 and an allowance of $10,000 for work he was doing for a related company in California. Although his disability benefits had been paid on the total amount of $126,000, the work in California would not have been available by the time he returned to work following his disability period. Accordingly, the Court held that the allowance should not be taken into account for the purpose of determining his salary.

In addition, Mr. Lewis argued that he had received an annual increase in his salary of 3% in each of the five years prior to his termination and that his salary for the purposes of calculating damages should not be increased to reflect further salary increases during the notice period. The Court found that the salary increases were not an express term of his contract and were discretionary in nature. Accordingly, the Court dismissed this argument, noting that:

Discretionary increases in salary, like salary bonuses, usually reflect an assessment of the organization’s financial performance and an employee’s job performance. Mr. Lewis’s situation differed from other employees. He had been on an extended medical leave, during which, unlike other employees, he had of course made no contribution to Lehigh’s financial performance and he had no job performance to assess. We do not consider the judge was bound to find an implied term of Mr. Lewis’s employment contract to the effect he would, in the circumstances, have received a discretionary increase in salary during the 22 months following September 2006.

On the issue of mitigation, the trial judge had found that Mr. Lewis did not commence looking for a job for approximately three months after his termination. Once he did start looking, his efforts were initially tenuous but became more earnest as time went on. Rejecting Lehigh’s argument that Mr. Lewis was not entitled to take three to five months before commencing a vigorous search for new employment, the Court held that the issue of mitigation had to be resolved by reference to the circumstances of the employee. Given Mr. Lewis’ age, history of medical leave and other new health issues, the Court found that Mr. Lewis had not acted unreasonably and that the employer’s onus to prove failure to mitigate had not been discharged. 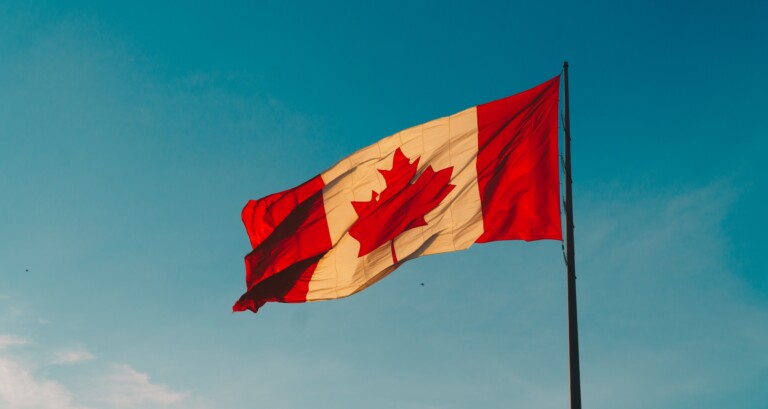