2012 proved to be a very important year of change in Canadian copyright law. As summarized in the July 2012 edition of Knowledge Bytes, the Supreme Court of Canada released five key copyright decisions on the same day. Further developments to the Canadian copyright landscape came into force in November 2012 when, after three previous failed attempts to amend the Copyright Act (the “Act”), a substantial number of modifications to the Act were made through the Copyright Modernization Act. The following outlines a number of the most significant changes to the Copyright Act.

2. Technological Protection Measures
One of the central amendments to the Act is the addition of technological protection measures (TPM), or digital lock, provisions. By way of these modifications, and under most circumstances, an individual will be liable if he or she circumvents a digital lock, offers circumvention services to the public, or manufactures or imports devices, technologies or components whose primary function is to circumvent a TPM.

3. “Mashup” Exception
The amended Act also provides for a new exception to copyright infringement whereby an individual will be permitted, under certain circumstances, to use existing copyright-protected works to create new works. However, such permitted “mashups” may only be for non-commercial purposes, and the use of the new works must not have a substantially adverse effect, financial or otherwise, on the exploitation of the existing work.

As with all new or amended legislation, the true test of its impact will be how the Canadian courts interpret the newly revised Copyright Act. As such, 2013 promises to be another important year for Canadian copyright law as the Canadian courts release their first decisions guided by this updated statute.

For further information on the changes to Canada’s copyright landscape, please feel free to contact any member of Clark Wilson’s Technology or Intellectual Property Groups. 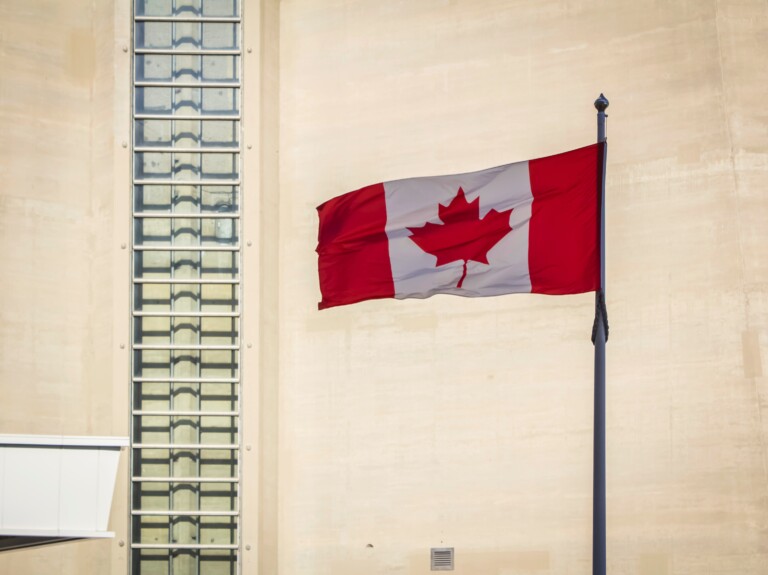