British Columbia has introduced Bill 34 to replace the existing Limitation Act and streamline it with limitation periods in other provinces. It is not clear when the new law will actually be passed and come into effect but it should be in the relatively near future.

We will keep you advised of any developments and let you know when the Act comes into force. In the meantime, if you have any questions about the new regime, please contact Raman Johal at rxj@cwilson.com, or any other member of the Clark Wilson Insurance Litigation Group. 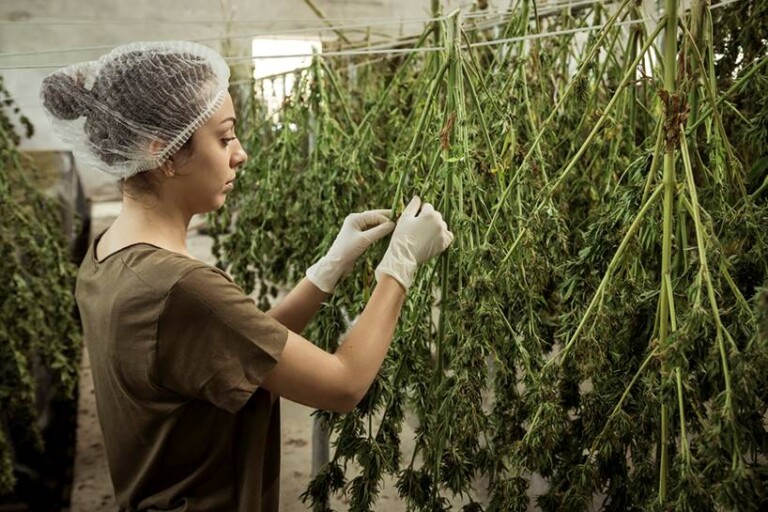 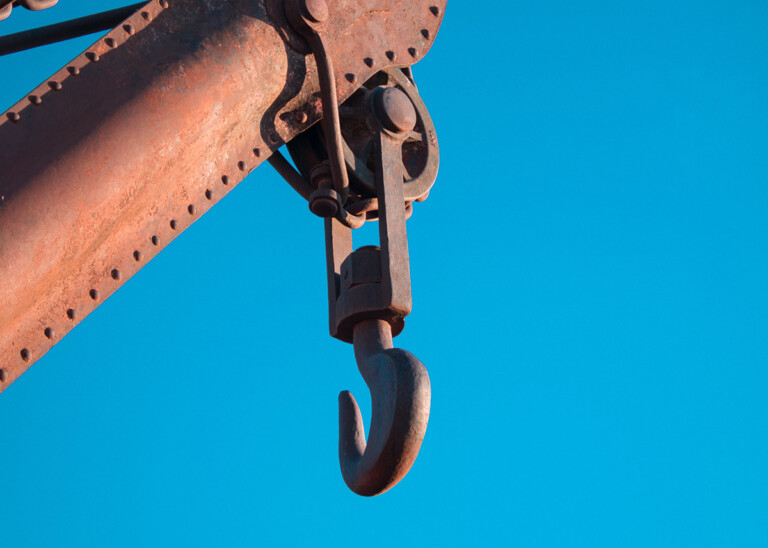