Section 241(b) of the Criminal Code provides that anyone who aids or abets a person to commit suicide, whether suicide ensues or not, is guilty of an indictable offence and liable to imprisonment for a term not exceeding 14 years. Under Section 241(b), physician-assisted suicide is also prohibited. The Supreme Court of British Columbia recently ruled in Carter v. Canada (Attorney General) [Carter] that Section 241(b) is unconstitutional because suicide itself is not illegal and the provision infringed on the equality rights of people who were mentally competent but were grievously and irremediably ill and physically disabled, or soon to become so, so that they were unable to commit suicide without assistance.

In Carter, Ms. Taylor is a 64 years old woman and suffers from Lou Gehrig’s disease, which is a disease of the nerve cells in the brain and spinal cord that control voluntary muscle movement. As the disease progresses, she will eventually lose the ability to breathe on her own. Ms. Taylor sought the availability of physician-assisted death as an option in the event that life became unbearable. The Court declared Section 241(b) of the Criminal Code to be invalid with operation of the declaration suspended for one year to give the lawmakers time to change the legislation. Meanwhile, the Court granted Ms. Taylor a constitutional exemption to avail herself of physician-assisted death subject to certain conditions. The conditions are as follows:

When ultimately the law is clarified for the members at large, either by Parliament or through appeal, the following are points to be borne in mind from the estate perspective: 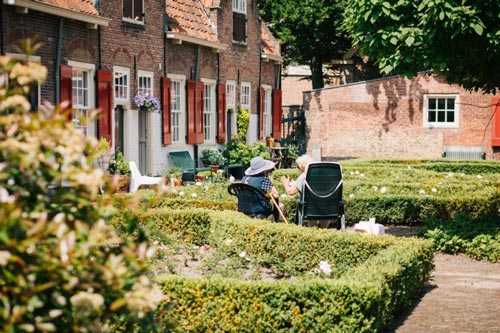