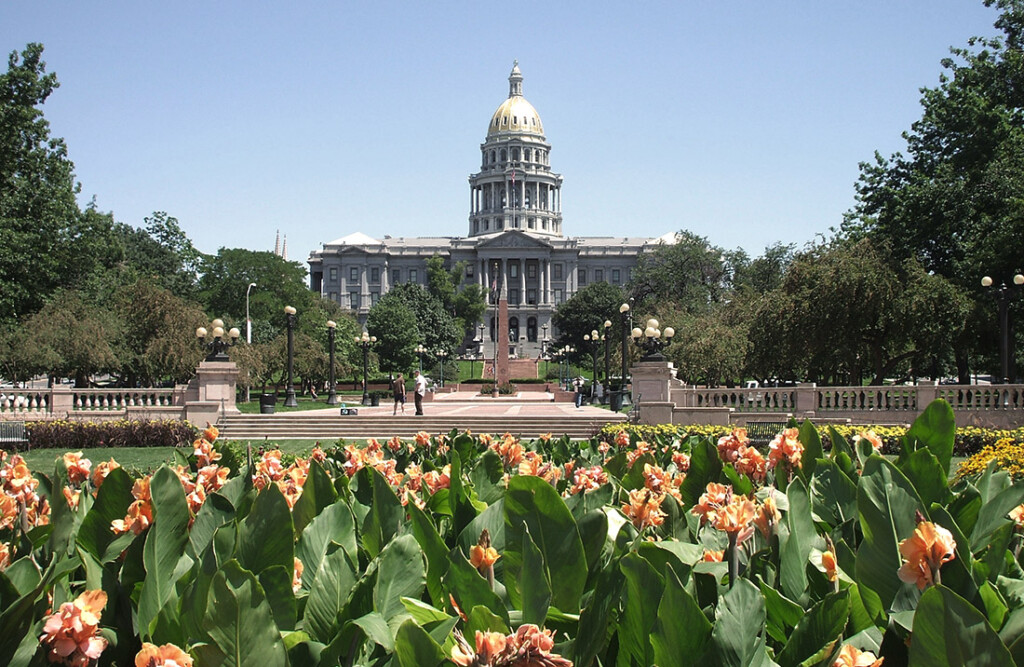 June 2019, Denver, Colorado – Maybe inspired by this mile-high location, the annual NACUA conference was a mile-wide and a mile-deep: 1,800 attendees, over 90 sessions, and over 2,300 pages of written materials.

In a word: overwhelming.

With the conference being this large, it touched upon every aspect of higher education law and practice—from student mental health to foreign influence in research; from investigations in any number of contexts (violence, discrimination, bullying, etc.), to IP; and from controversial donors and namesakes (both living and long-deceased) to export controls and real estate transactions.

Before I relay a few of my key takeaways, I’ll address the threshold question:

Was going to NACUA worth it?

In seven words:  Yes, and I’ll be back next year.

Back to the conference itself … I attended as many sessions as I could and brought home various valuable lessons learned, choice tid-bits, and a fair number of pithy phrases (my two favourites: “in-house counsel give advice, not orders”, and “let’s turn the page of history, not rip it out”).

For the purposes of this article, I’ve limited myself to the following four lessons:

One thing that was hinted at in a session that I didn’t attend was helping lawyers find increasing meaning and significance in their work.  Those suggestions struck me as a way to address one of the important challenges we can (hopefully) all agree on: the focus on mental health must extend to our faculty and staff and—dare I say it—the lawyers working inside institutions, and those who serve them as external counsel. We’re tough customers, us lawyers, and in the U.S. it seems that attorneys have to wear armour.  Let’s be frank, though, we’re at our best and serving our clients best, only when we also take care of ourselves.

In the particular context of names of historical people who held views that, while in keeping with those of their day, are today unacceptable: there is little in the way of law to guide legal counsel, so asking them for a legal opinion is likely to lead to a written version of a sympathetic shrug. In more modern cases, of course, naming is usually in recognition of a donation or gift, and naming rights are likely described in written agreements. Legal counsel can (and should) bring those conditions to bear on the issue, but the frequent consensus appears to be that the legal issues are beside the point.  Whether legally required or required to satisfy the community, it is may nonetheless be best to sever all ties with the donor by returning the donation as well as changing the naming.

Of course, that is jumping to the most likely conclusion, whereas the most important part is the process by which that conclusion (or some other one) is arrived at.

Attendees shared experiences of bringing people together to discuss their respective perspectives and the mission of the institution, allowing each perspective to be voiced and heard.  This created a meaningful dialogue amongst the community and it was most often the process that led to not just a good resolution, but one that best resonated and was accepted by the community.

While the responses to these claims range from “see you in court” to “well then, here you go”, several counsel expressed the power of meaningful dialogue about the role and function of the institutional archives and museums, and their capacity to safeguard and protect works in perpetuity. From such respectful, but forceful discussions, sometimes spring meaningful and fruitful collaboration.  In one notable case, the dialogue resulted in the conversion of an angry claimant into a willing donor of new and important materials.

This last point resonates with me in particular and I’ll be focusing on doing my part as a member of NACUA and—more importantly—our very own, home-grown, Canadian Association of University Solicitors.

If you have questions about the value of the NACUA conference or NACUA membership, I would be happy to discuss it with you. 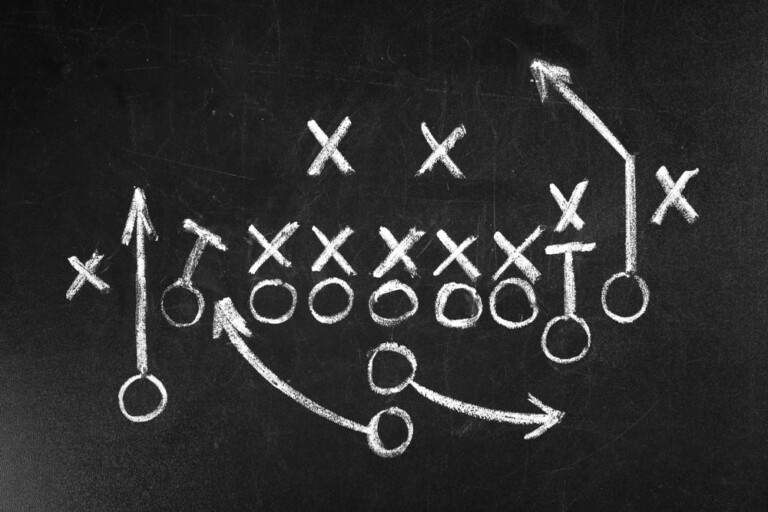 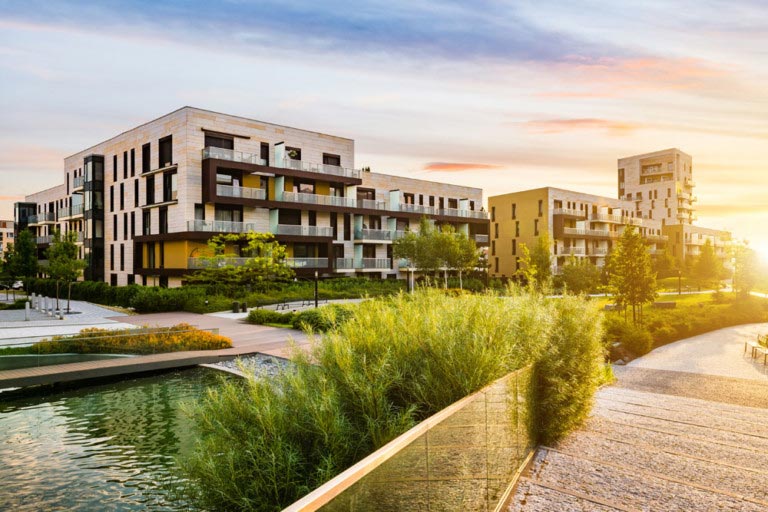