The importance of creating and retaining an adequate solicitor’s file in the context of estate planning is shown quite graphically in the 1996 Ontario decision of Sloven v. Ball, (1996) 14 E.T.R. (2d) 309 (Ont. Gen. Div.). In that case, the Court was considering a 1983 will to determine whether the testatrix had capacity to make such a will, particularly in the following circumstances:

In the reasons, the Court indicated a number of times that Ms. Korzen’s lack of any supporting documentary evidence surrounding the 1983 will was unacceptable. The types of documents that the Court listed as those which it had expected to see included:

Korzen had not one scrap of paper, other than the Will itself, to prove that there were no suspicious circumstances at the time the instructions were given for the Will, or when the Will was drafted and later executed. She had no file, no notes, no correspondence, no instructions and only shortly before the Trial began, she found a copy of the deceased’s previous Will which was not even kept with the original Will. A solicitor has a duty, when taking instructions for a Will, to keep a file and properly document the instructions for a new Will, noting why such changes are being made. This is especially so when the very persons who would normally take, such as children, are cut out of the new Will or where there is a question as to the deceased’s capacity. (para 31) [emphasis added]

While these facts give rise to concern on a number of fronts, such as that Ms. Korzen drafted a will under which she was a contingent beneficiary, and her mother was the main beneficiary, the Court was critical of her lack of estate file to substantiate the reasons behind the 1983 will’s creation. The types of documents listed by the Court are those which a prudent solicitor ought to retain in his or her estate files.

Once the above-noted filed materials are created, and the file is sufficiently documented, how long must a solicitor retain that file? In developing a closed file policy, a solicitor should obviously consider the types of files at hand. Estate planning files are obviously an exception to the general rule that a file can be destroyed after applicable statutory periods have passed. Given their nature, estate planning files should not be destroyed until the solicitor knows that 10 years have passed since a will of the testator was probated, or until after the trust is fully administered, if applicable.

Given the above, retention of estate planning files can be costly, since files may have to be stored for decades. This leads to the question: given the duty of the solicitor to retain sufficient documentation on file to assist a court in determining whether the testator had capacity at the time the will was created, what may safely be discarded?1

Those documents which belong to the client may be returned to him or her. Ensure that the letter returning the documents sufficiently describes the documents in case an issue later arises as to which documents were provided to you for review.

If your estate planning file contains documents such as searches of a Land Title Office, pleadings, or documents from another public registry, they may be removed from the file, and either sent to the client or simply destroyed.

Again, as in estate planning files, documents such as searches of a Land Title Office, pleadings, or documents from another public registry may be removed from the file, and either sent to the client or simply destroyed.

These documents, evidencing telephone calls, meetings, and correspondence to the client or others, ought to be retained. On a practical note, these are especially important should a claim in negligence be brought against the solicitor, since it will evidence what steps were taken and when.

Copies of cases used in the conduct of the estate litigation file do not need to be stored with the file. This is true also for any memoranda created. It is recommended, however, that firms create precedent binders on various issues, and add the case law and memoranda from closing files in order that the knowledge gained during the file is not lost, particularly should the particular lawyer leave the firm after the completion of the file.

The above-noted areas are suggestions only. To date, the Law Society of British Columbia has not set any policy requirements or guidelines. Common sense ought to be the deciding factor in determining what materials to keep in a file, and for how long.

1 The Law Society of British Columbia has produced a guideline for file retention generally, entitled “Closed Files Retention and Disposition”, from which much material was drawn for this paper. 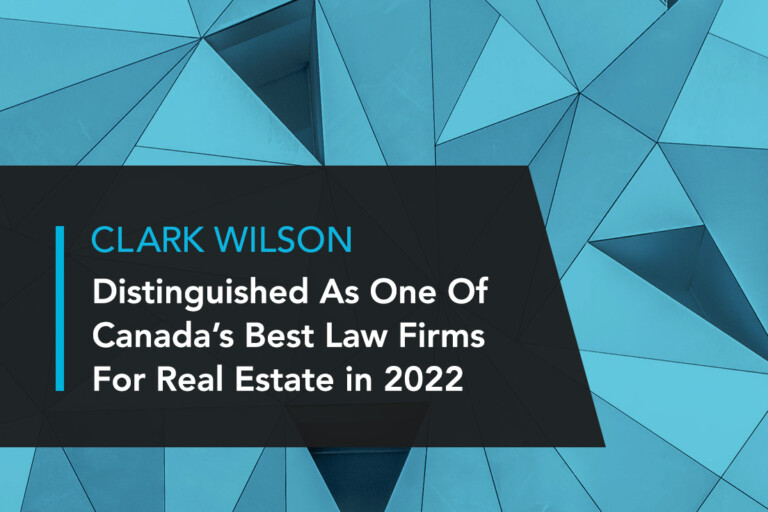