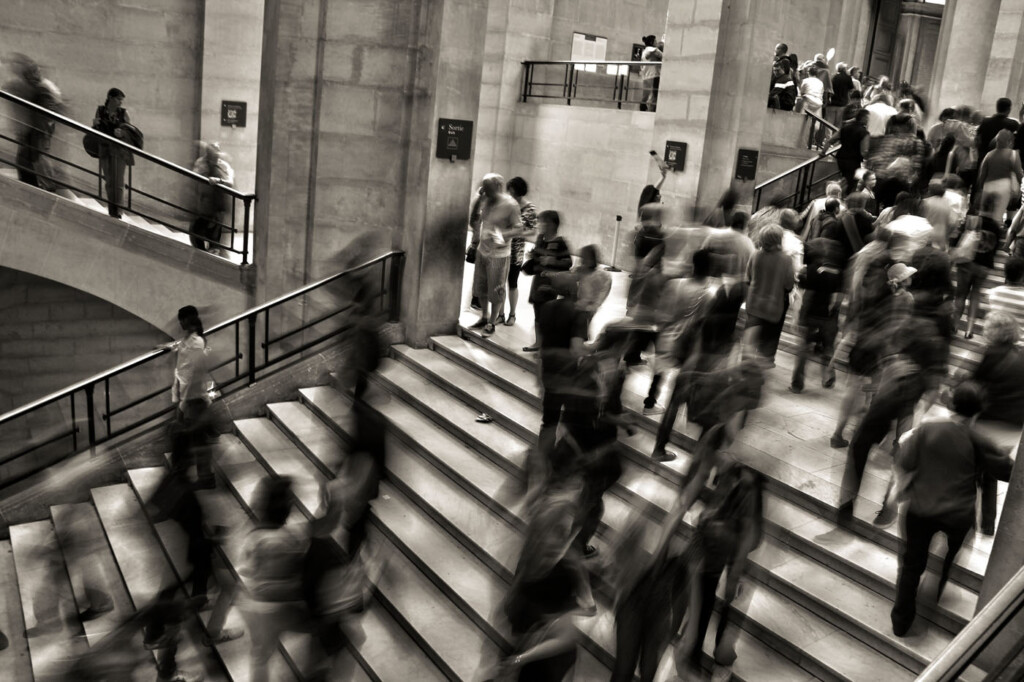 This paper was initially authored for the Insurance Institute of British Columbia’s (IIBC) Insurance Symposium, April 2019.

Over the course of the past two decades, the notion of what exactly is deemed to be appropriate conduct in the context of insurance claims has been refined by repeated challenges in Canadian courts. This has resulted in a more comprehensive scheme of rules that better define the extent of an insurer’s duty of good faith to the insured. The breach of this duty can expose insurers not only to damages above policy limits but to punitive damages that have no direct relation to an insured’s loss, but rather, that are caused by the insurer’s conduct in responding to the loss. Insurers continue to face bad faith allegations in relation to their conduct in handling their respective insured’s claims, which can negatively impact insurers not only by way of punitive damages themselves, but by tarnishing their reputations with the negative publicity surrounding such actions.

Whiten, the leading case from the Supreme Court of Canada from 2002, sent a shockwave throughout the insurance industry when the highest court in our country awarded $1 million for punitive damages in the context of what could be described as egregious behavior on the part of Pilot Insurance in the handling of a coverage claim. Perhaps motivated to avoid a similar award, only seldom did insurers allow bad faith claims to reach our courts until two decisions in B.C. some nine years later, when our court appeared to open the floodgates on what is considered bad faith conduct on the part of an insurer, and when punitive damages may be awarded.

It is a critical part of risk management for insurers to keep themselves apprised of key court decisions regarding bad faith and the resulting punitive damage awards in order to understand which behaviors will not be tolerated by our courts. This paper is intended to provide insurers with an overview of the legal landscape in respect of bad faith claims and resulting punitive damage awards in Canada since the 2002 Whiten decision. As coverage counsel, we often have to refer our courts to case law in other jurisdictions for guidance given the relatively scant case law on the issue of bad faith claims in Canada. As such this paper will also consider the external treatments of bad faith in the context of insurance contracts by the courts of the United States and the United Kingdom. 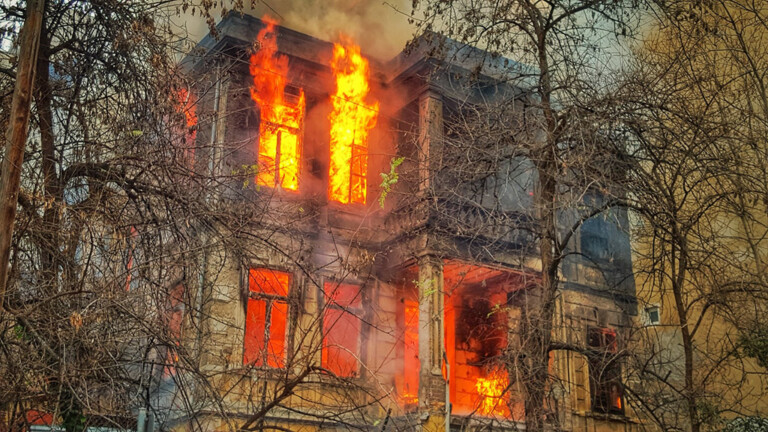 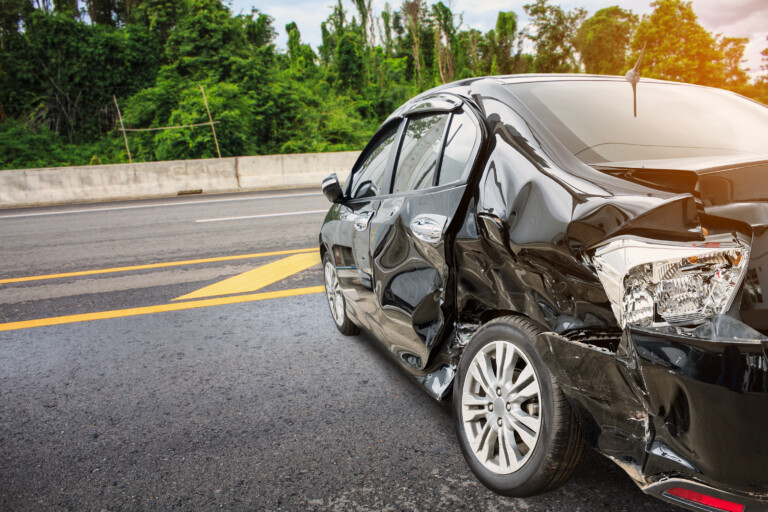