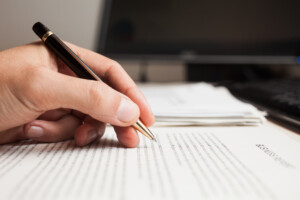 The materiality scrape is a very anti-vendor provision that hides like a virus, deep inside a purchase agreement.  It’s a string of less than 20 words buried in an agreement of over 20,000 words.  If you don’t know where it hides or what to look for, you may completely miss it.  However, like a latent virus, it will come alive at the opportune time for the benefit of the purchaser.  Smart lawyers may include the materiality scrape in their draft agreements if they feel it’s appropriate.  It doesn’t appear in every purchase agreement, so one never knows whether it’s there unless one is alive to the possibility that it might be there. If the vendor’s lawyer isn’t on their toes, those 20 words can be easily missed.  It’s just one of many legal traps that a purchaser’s lawyer sets for the benefit of their client.  In my case, I’m familiar with the materiality scrape and I quickly found it during my review of the 50-page draft purchase agreement.  Needless to say, I pulled out my weapon of choice (a pen) and drew a long thick line through those words.  No client of mine is going to be surprised by a materiality scrape biting them after their deal closes. 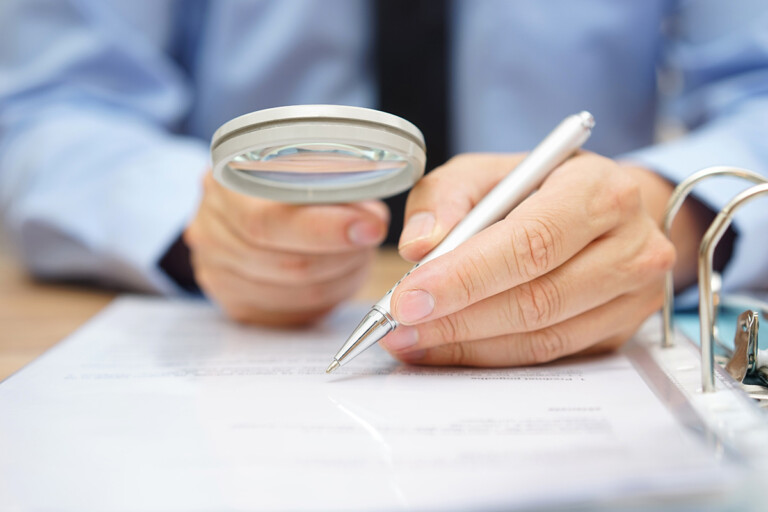 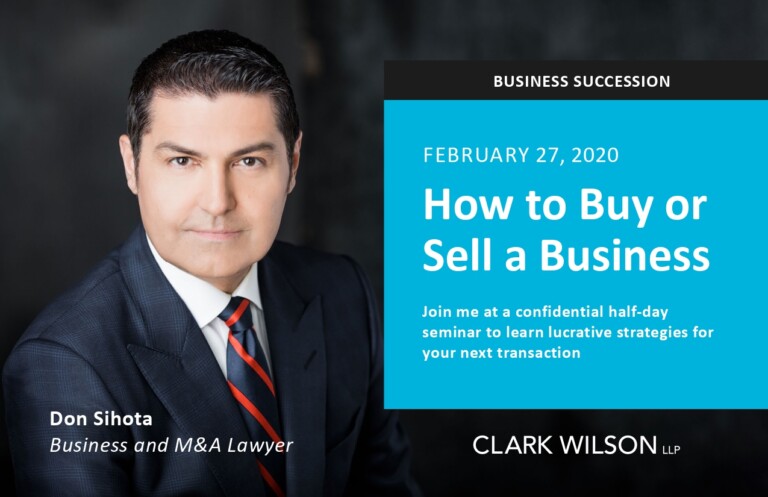