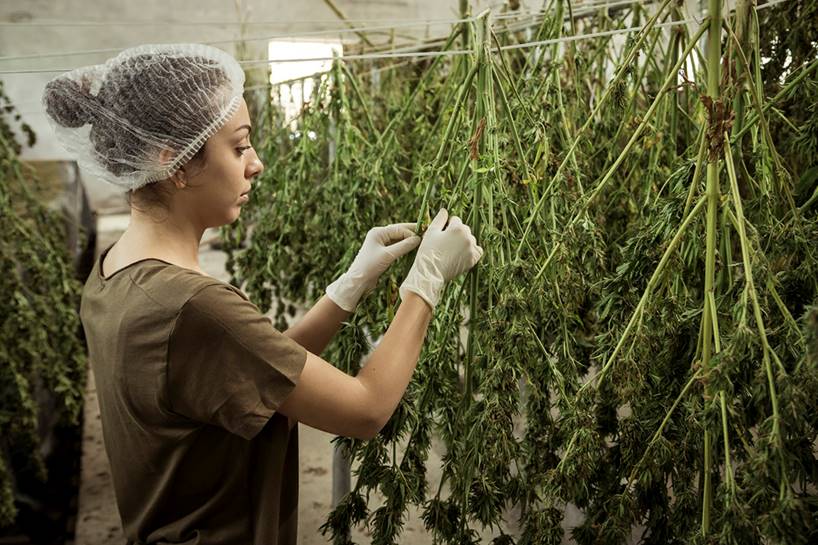 At the trial level (Schellenberg v. Wawanesa Mutual Insurance Company, 2019 BCSC 196), the insured Plaintiffs claimed against their homeowner insurance company, Wawanesa Mutual Insurance Company (“Wawanesa”), for wrongfully voiding their insurance contract following a fire loss. The trial court dismissed the Plaintiffs’ claim finding that Wawanesa was entitled to void the insurance contract based on the Plaintiffs’ failure to disclose a material change in risk, being the presence of a legal medical marijuana grow operation and an electrical upgrade. For more on the 2019 Supreme Court case, see our previous article here, which also sets out the relevant facts.

The Issues on Appeal as against the Insurance Company

With respect to Wawanesa, the Plaintiffs argued that, first, the trial judge misapplied the legal test for determining material change in risk pursuant to the Insurance Act, R.S.B.C. 2012, c. 1 (the “Insurance Act”); and, second, the trial judge made errors of fact in finding that the Plaintiffs knew that the presence of the marijuana grow operation was material to the insurance policy and ought to have been disclosed to Wawanesa.

Section 29 of the Insurance Act requires every insurance contract in British Columbia to include certain conditions. One such condition, statutory condition 4, requires an insured to promptly give notice in writing to its insurer or agent of a change that is “material to the risk” and “within the control and knowledge of the insured.” Statutory condition 4 allows an insurer to void a policy based on non-disclosure of a material change in risk which is what Wawanesa did in this case.

On Appeal, the Plaintiffs argued that the trial judge erred in respect of applying the test of materiality by failing to consider whether statutory condition 4 requires an insurer to prove, as a precondition to voiding a policy, that the insured knew that the change in risk was material to the insurer. It was the Plaintiffs position at trial that they did not breach their obligation to disclose because they were “innocently silent” about the grow operation and the upgrade to the electrical system, not knowing that these changes were material to Wawanesa and, as such,  Wawanesa was not entitled to void their contract.

The trial judge spent some time grappling with the question of whether statutory condition 4 should be interpreted as requiring the insured to have knowledge that the change in risk was material, a question that no other case in B.C. has considered. Despite the court’s thoughtful consideration, the court never did tell us the answer other than to share its tentative preference: to use statutory condition 4 to void a policy, an insurer might have to show that an insured knew that the change was significant or relevant – knew that the change created an insurance risk for the insurer – and the insured was willfully blind in not disclosing its knowledge to the insurer. Ultimately, however, the court found it was unnecessary to resolve the issue in the within case because the court was “entirely satisfied” that the presence of the grow operation was a material change in risk (para. 69) and that the Plaintiffs knew that the grow operation was material and ought to have disclosed same (paras. 98 to 101).

The Court of Appeal agreed and said that given the court’s conclusions that the Plaintiffs knew the grow operation was material, there was no need for the trial judge to embark on an analysis as to whether statutory condition 4 requires the insurer to prove knowledge of materiality. Going one step further, the Court of Appeal said the trial court’s findings of fact support the Plaintiffs’ “deliberate concealment” of material changes in risk.

On Appeal, the Plaintiffs argued that because the fire was not caused by the grow operation, Wawanesa should indemnify them for the fire loss. The Court of Appeal did not spend much time on this, finding that the argument is contradicted by case law which says that a statutory breach need not be causally connected to the loss (Henwood v. Prudential Insurance Co. of America, [1967] SCR 720 cited in Marche v. Halifax Insurance Co., 2005 SCC 6).

Implications For The Industry 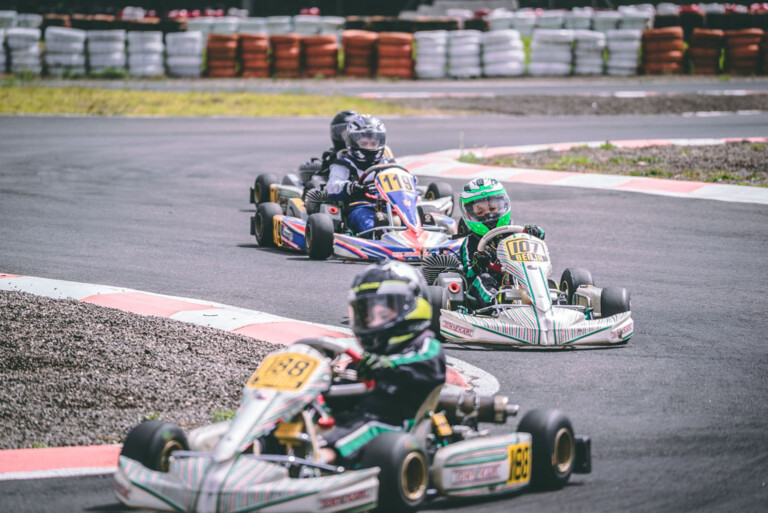