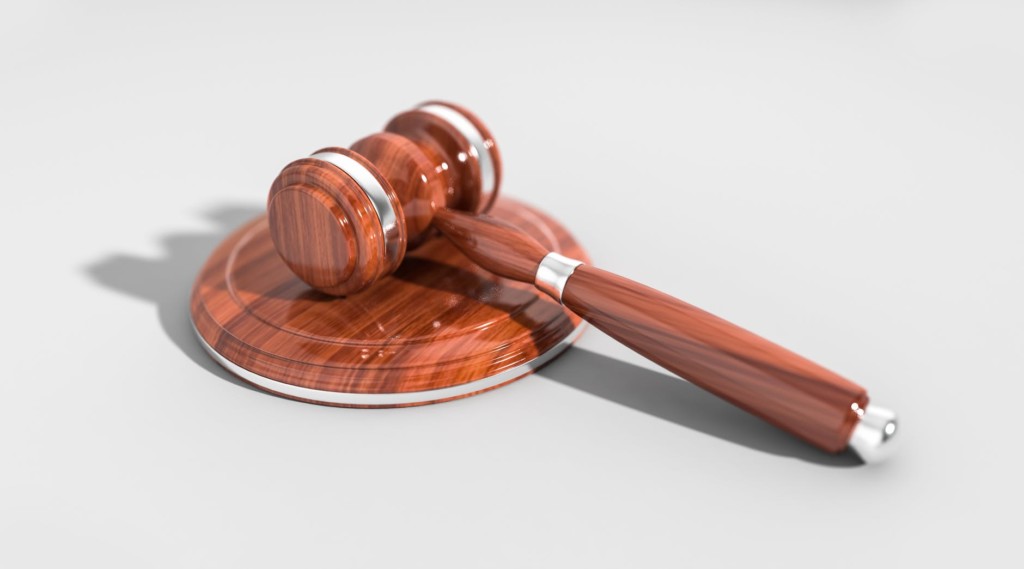 The Court of Appeal recently released an important decision on spousal support.

In Nicholl v. Nicholl, 2020 BCCA 173, Ms. Nicholl appealed the dismissal of her application to set aside child and spousal support terms in the parties’ Separation Agreement (the “Agreement”) on the basis that the chambers judge failed to determine Mr. Nicholl’s  income for support purposes, and failed to conclude that the Agreement did not substantially comply with the objectives of the Divorce Act. Her appeal with respect to spousal support was allowed.

After attending mediation, the parties executed an Agreement dealing with child support, spousal support, and property division. A “butterfly transaction” (for tax purposes) was used to pay Ms. Nicholl, through her own corporation, one-half the value of the Business, namely $5,400,000. Years later, Ms. Nicholl learned that Mr. Nicholl’s income was substantially greater than was set out in the parties’ Agreement, and applied to court to set aside the support terms on the basis of Mr. Nicholl’s substantial income.

The Court of Appeal found that the chambers judge had erred in not undergoing a comprehensive analysis of the couple’s respective incomes and standards of living. The chambers judge incorrectly applied the Miglin test in determining whether Ms. Nicholl could make a compensatory claim for spousal support, notwithstanding the parties’ Agreement. Also, the judge failed to take into account that part of the Milgin test which analyzes the substance of an agreement and whether it aligns with the objectives of the Divorce Act to, “reflect… an equitable sharing of the economic consequences of marriage and its breakdown.”

Butler, J.A. stated that where there is evidence of intent to share economic consequences equally, an inference can be drawn that a fair Agreement would leave both parties with equal incomes, and a lengthy marriage suggests that spousal support payments should span longer periods. Consequently, the Court of Appeal found that the Agreement left Ms. Nicholl with a significantly lesser annual income (approximately $300,000) as opposed to Mr. Nicholl’s income of upwards of $900,000), leaving the couple in disparate positions. The court questioned whether this could ever be considered consistent with the Divorce Act objectives.

Mr. Nicholl argued that it would be a “double recovery” if Ms. Nicholl were to be awarded spousal support based on his Business’ income since she had already received one-half of the Business’ value which was based on its earnings. The Court of Appeal did not agree, and noted this line of reasoning may assist in advancing pension division claims, but not where a valuable “income-producing asset” such as a family business is concerned. Mr. Nicholl further argued that differences in income levels would be justified by the risk he had assumed by retaining the Business. The Court of Appeal disagreed again, stating that such a risk would have been calculated into the business valuation that the parties had jointly obtained.

The implications of this decision are profound for business owners going through separation. While it is clear that the objectives of the Divorce Act include finality and certainty of Agreements, business owners must proceed with caution when negotiating the terms of an Agreement to ensure that they accord with the Divorce Act.

If you are a business owner going through a separation, please contact our office for an appointment. 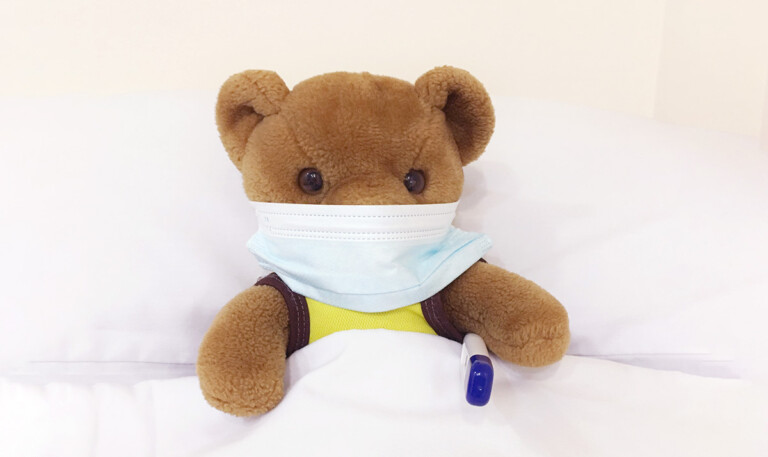 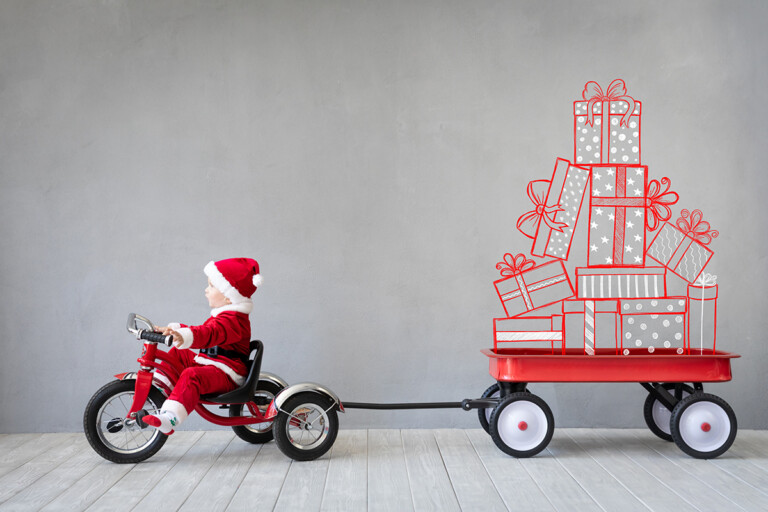 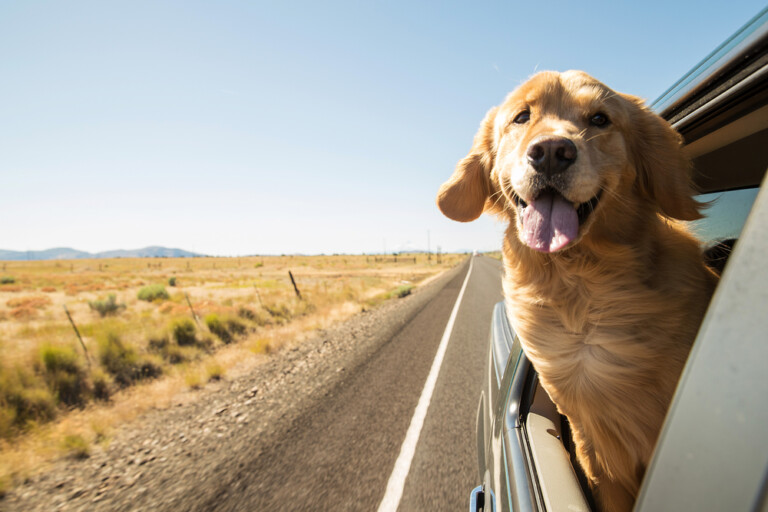