The Proposed Bid Amendments will aim to facilitate the ability of shareholders to make voluntary, informed and coordinated tender decisions and provide target boards with additional time to respond to hostile bids, each with the objective of rebalancing the current dynamics between hostile bidders and target boards.

Specifically, the Proposed Bid Amendments would require that all non-exempt take-over bids:

(1)    be subject to a mandatory tender condition that a minimum of more than 50% of all outstanding target securities owned or held by persons other than the bidder and its joint actors be tendered and not withdrawn before the bidder can take up any securities under the bid;

(2)    be extended by the bidder for an additional 10 days after the bidder achieves the mandatory minimum tender condition and the bidder announces its intention to immediately take up and pay for the securities deposited under the bid; and

(3)    remain open for a minimum of 120 days, subject to the ability of the target board to waive, in a non-discriminatory manner when there are multiple bids, the minimum period to a period of no less than 35 days.

At this time, the CSA are not contemplating any changes to the current take-over bid exemptions or the Defensive Tactics Policy.

The CSA are in the process of developing the Proposed Bid Amendments and intend to publish them for comment in the first quarter of 2015.

If you have questions about take-over bids or issuer bids, contact any member of Clark Wilson’s Corporate Finance & Securities Group. 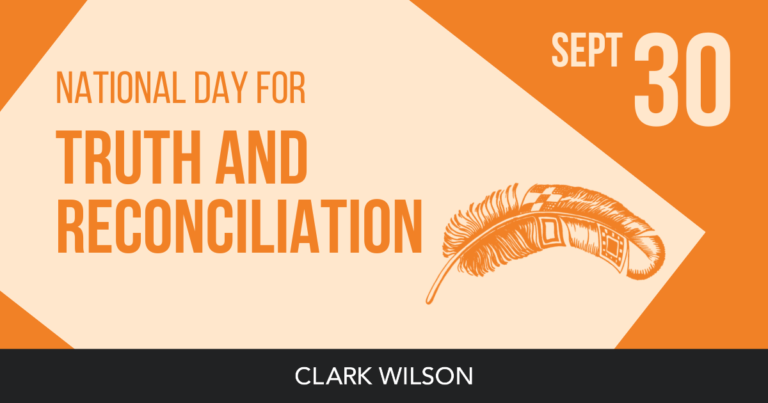