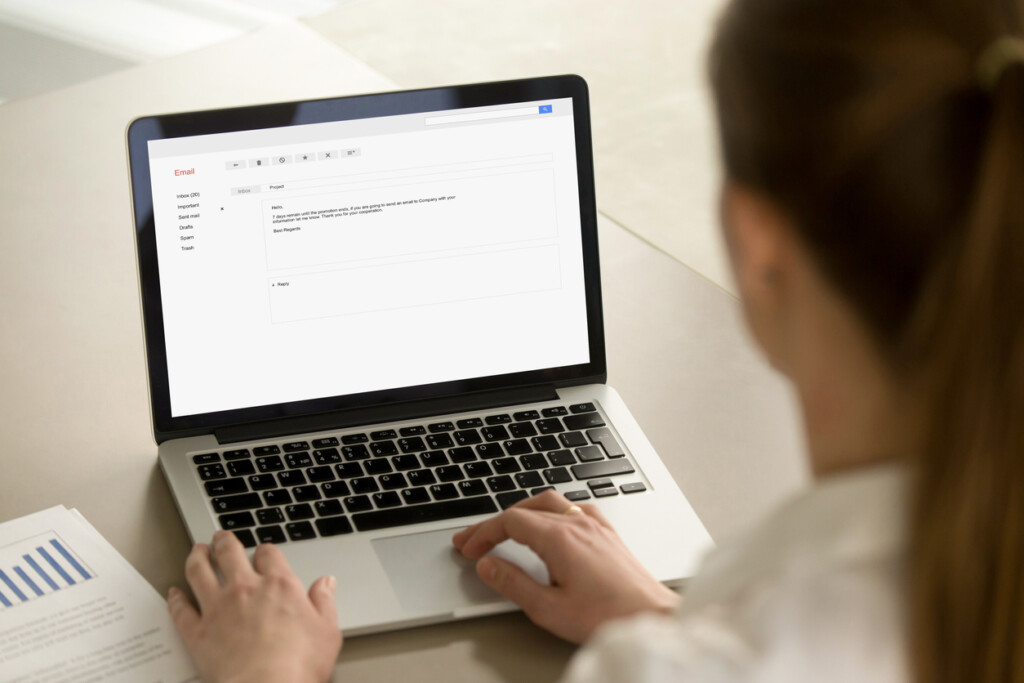 Employers should ensure that they have policies in place governing use of work emails for non-work-related purposes.  The issue of employee use of a work email for a personal matter was recently addressed by the BC Supreme Court in the decision of Kassam v. Dream Wines Corporation.

Although Dream Wines was ultimately successful in having the claim against them dismissed, there may have been no basis at all for bringing such a claim in the first place had Mr. Gunsten not used his work email account for these communications.  Employers should have robust and regularly updated policies in place governing use of company email addresses, and such email addresses should not be used for personal purposes.  As part of those policies, employers should also be conducting regular monitoring of employee email to ensure compliance and discover issues should they arise.  Many employers are surprised to learn that monitoring employee use of email and other work devices engages privacy issues.  Policies put in place must be carefully drafted to ensure they meet current legal requirements.  For assistance with drafting employee policies, contact Clark Wilson’s Employment & Labour Group. 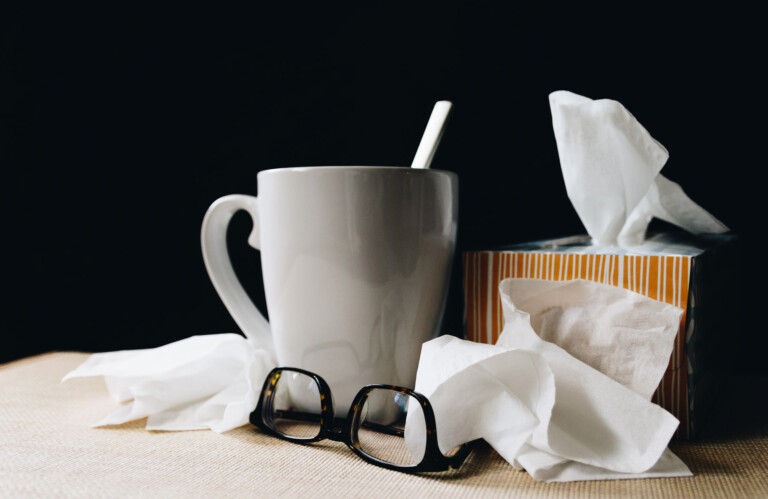 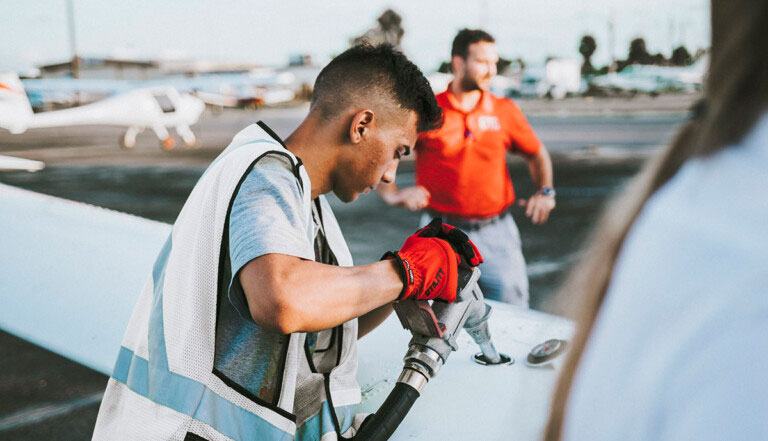