The Jumpstart Our Business Startups Act (known as the JOBS Act), which became law in 2012, was intended to encourage investment in small businesses by easing securities regulation.  Among other things, it amended Section 12(g)(1) of the Securities Exchange Act of 1934, as amended (the “Exchange Act”), which, until recently, required an issuer to register a class of equity securities with the Securities and Exchange Commission (the “SEC”) if, on the last day of a fiscal year, it had total assets of (US)$1,000,000 and a class of equity securities held of record by 500 or more shareholders.  The JOBS Act increased these thresholds to (US)$10,000,000 and 2,000 shareholders, or 500 shareholders who are not “accredited investors”.

Although the JOBS Act amended the Exchange Act, it left a few details to the SEC under its rulemaking authority and the SEC just adopted a final rule on May 3, 2016 (to take effect on June 9, 2016). As amended, Exchange Act Rule 12g-1 carries the definition of an “accredited investor” over from Rule 501(a) of the SEC’s Regulation D.  However, the rule requires that issuers determine the status of accredited investors as at the last day of their most recently completed fiscal year.  In other words, an issuer cannot assume that a person that was an accredited investor at the date of the original investment is still an accredited investor at the end of each fiscal year.  As the SEC observed in its Final Rule Release [No. 33-10075; 34-77757], outdated information can be unreliable.  But as a practical matter, the final rule requires that an issuer with more than (US)$10,000,000 in assets and more than 500 shareholders of record at the end of its last fiscal year must either register or be in a position to establish that, based on facts and circumstances available to it at the end of that fiscal year, it had less than 500 shareholders of record that were not, or that it reasonably believed were not, at the time, accredited investors.

This effort to ease securities regulation adds a layer of complexity for companies that have between 500 and 2,000 shareholders of record. 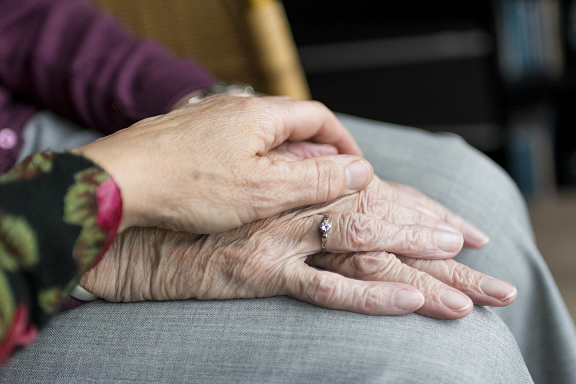