As reported in the December 2010 and October 2011 editions of Knowledge Bytes, the patentability of computer-implemented inventions continues to be uncertain in Canada, as it is in many other jurisdictions. Uncertainty has also existed regarding patentability in the life sciences, especially as it relates to the patentability of dosage regimen.

In March 2013, the Commissioner issued two practice notices in an attempt to update examination policy to better reflect such guidance from the courts:

The Supreme Court of Canada has also set a very high bar for concluding that a claimed element is non-essential:

For an element to be considered non-essential, … it must be shown either (i) that on purposive construction of the words of the claim it was clearly not intended to be essential, or (ii) that at the date of publication of the patent, the skilled addressee would have appreciated that a particular element could be substituted without affecting the working of the invention.

Not surprisingly, when compared against this Canadian case law, the two practice notices issued in March 2013 will likely require further guidance from the courts to fully determine their effect on Canadian patent law.

On the heels of the March 2013 practice notices, the Commissioner issued an additional practice notice in June 2013, this time focused on the examination of medical use claims:

The notice confirmed the long-standing practice that medical use claims are generally considered to be patentable in Canada, so long as they do not include an active treatment or surgical step. The notice also confirmed that determining the subject matter of a medical use claim should be carried out using purposive construction as detailed in the March 2013 notice described above.

With respect to the patentability of dosage regimen, which has been a point of controversy in consideration of the decisions in Axcan and Janssen, the June 2013 notice indicates that claims that recite a dosage regimen are not excluded from patentability per se. However, if after a purposive construction, the dosage regimen is an essential element of a claim encompassing the use of a known compound, the claim will be viewed as covering a method of medical treatment, which is not patentable under Canadian law. Finally, the practice notice reiterates that to purposively construe a medical use claim, an examiner identifies the problem the inventors set out to address and the solution disclosed. This exercise generally must be performed considering the specification as a whole, recognizing that the description guides the identification of the problem and solution. As stated above in our review of the March 2013 notices, there is no basis in Canadian patent law for a problem-solution approach to purposive construction and, as such, the June 2013 notice, while attempting to clarify Canadian Patent Office Practice, has resulted in at least one new issue that will need to be settled before the Canadian courts.

Although there remains some uncertainty in the patentability of business method, software and medical use inventions, the Canadian courts and the Patent Office appear to be united in the view that there is no per se objection to this patentable subject matter. Applicants looking to protect these types of inventions should work closely with their Canadian patent counsel to maximize their chances for obtaining protection for these technological categories. 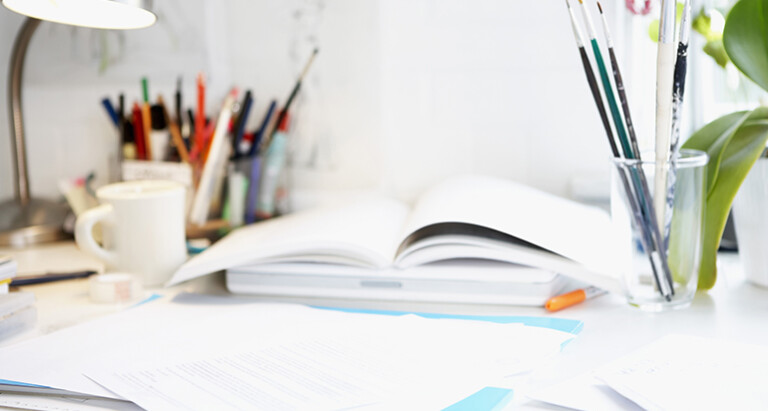