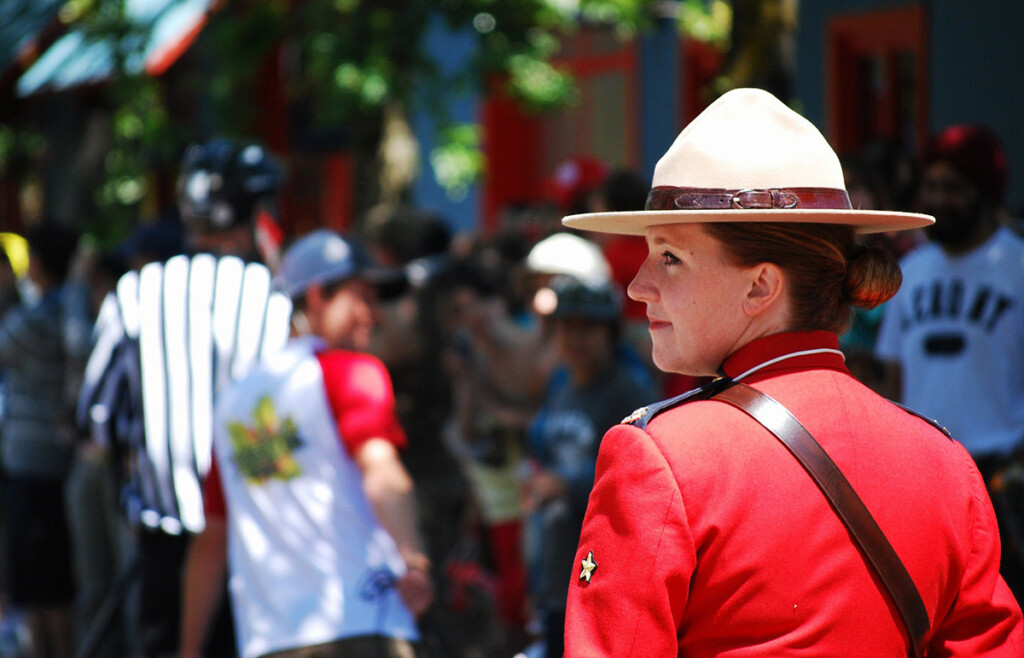 On October 16, 2020 the Supreme Court of Canada (SCC) released its decision in Fraser v Canada. Canada’s highest court ruled that a group of women enrolled in the RCMP job-sharing program while raising young children were unfairly denied the opportunity to buy back their pensions, in an arrangement that was ultimately found to breach section 15(1) of the Charter.

The claimants in this case took maternity leave in the mid-1990’s and decided to jointly reduce their hours of work through job-sharing in order to meet the demands of caring for their children. At that time the RCMP did not permit regular members to work part-time. Unlike full-time members who work regular hours, are suspended or take unpaid leave, full-time RCMP members who job-share are classified as part-time workers and cannot obtain full-time pension credit for their service.

The claimants, who were told they could not “buy back” the pension benefits they lost by choosing to job share, argued that the decision amounted to adverse discrimination on the grounds or sex and or family status. Both the Federal Court and Federal Court of Appeal dismissed the case, concluding there was no basis for the alleged discrimination.

The question to be decided by the SCC was whether the RCMP’s pension scheme operating as it did disproportionately impacted women. The SCC clarified that adverse impact discrimination occurs when a seemingly neutral law has a disproportionate impact on members or group protected on the basis of a protected ground under human rights legislation.

The SCC decided that full-time RCMP members who job-share had to sacrifice pension benefits due to the temporary reduction in working hours.  The SCC was quick to point out that for many women the decision to work on a part-time basis “often lies beyond the individual’s effective control”.  The SCC went on to state that the lower courts, by invoking the “choice” to job-share as a basis for rejecting the claim, removed the “challenged inequality from scrutiny, effectively taking it off the radar screen so as to circumvent examination of the equality issues at stake.

Ultimately, it was determined that the RCMP’s arrangement “has a disproportionate impact on women and perpetuates their historical disadvantage” and “is a clear violation of their right to equality under section 15(1) of the Charter”. In finding this, the SCC relied on evidence that stated from 2010 to 2014, 100% of members working reduced hours through the RCMP job-sharing program were women, and most of them cited childcare as their reason for doing so. The SCC concluded that the appropriate remedy was a declaration that there had been a breach of section 15(1). The methodology for facilitating the buy-back of pension credits was left to the government to develop, but the SCC clarified it should have retroactive effect in order to give the claimants and others in their position a meaningful remedy. 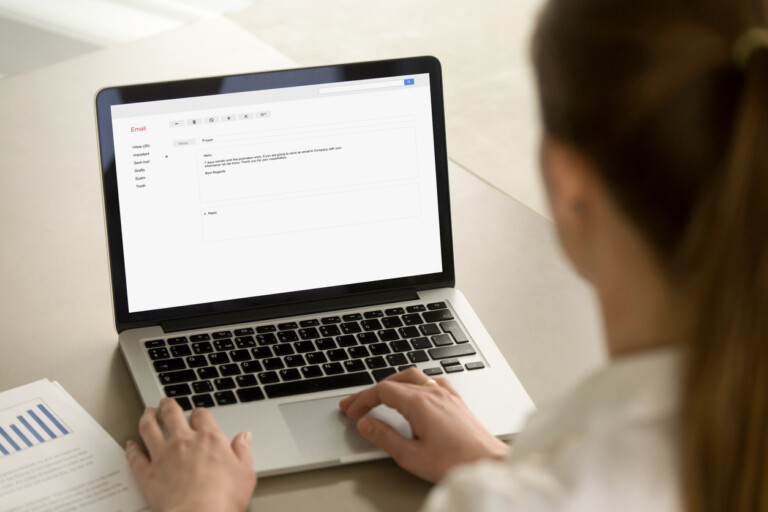 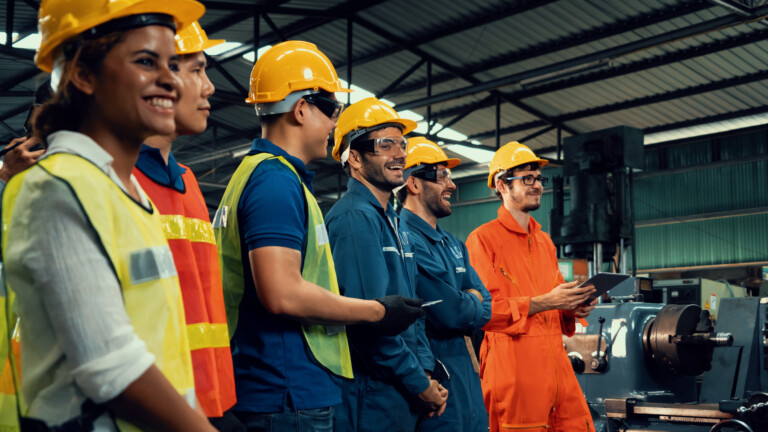