I help many business owners with their business succession planning and as a result I run into many different situations. Sometimes the owner is ready to sell the business and just can’t wait to retire. Sometimes the owner is nowhere near retirement and doesn’t want to even discuss succession. Then there are those business owners that are going through tough times and tell me they just don’t have time to plan for succession. Rather, they want to focus on “righting the ship” and don’t want to think about exit until they have re-built the value of their business.  In these circumstances, I point out that if the business has not done well in the last few years, there is still an opportunity for some serious planning. Even in bad times, opportunities exist, although they might not be so obvious.

Let me tell you the story about a client I spoke to many years ago. At the time, they were having slower sales and profits had fallen dramatically. When I spoke to the owner about succession, I was told that he had more important things to focus on, such as increasing revenues and growing profits. However, I persevered and pointed out that in his situation, it was the perfect time to plan for succession.

I pointed out to my client that if there was ever a perfect time to address this potentially explosive situation, it was now. While it may have sounded counter-intuitive, I said that he should stop focusing on growing the business and put his attention on acquiring the shares of the minority shareholders. The simple point was that in tough times, the business is worth less than in good times. If he focused on growing the business or “righting the ship”, all he would be doing is creating more to fight over in the future.

So just because you might be having tough times, don’t lose sight of the opportunity that is in front of you. 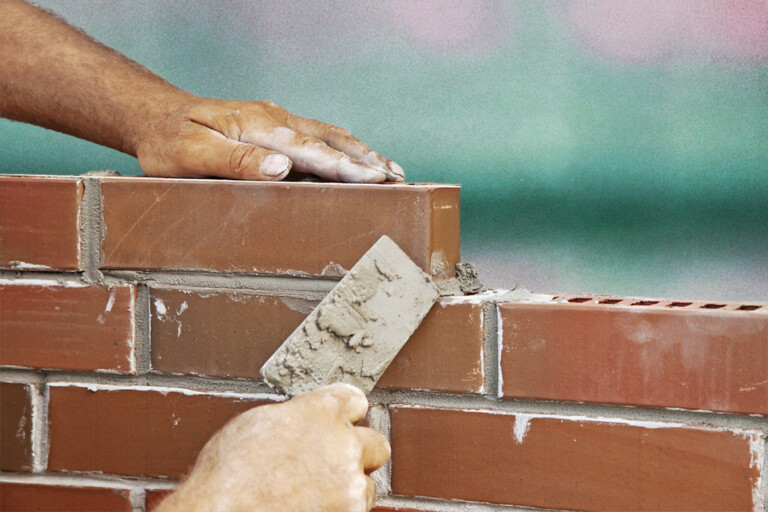