The Toronto Stock Exchange (“TSX”) recently amended its corporate finance manual to require each issuer to adopt a majority voting policy for its first fiscal year ended on or after June 30, 2014.

Under corporate law, a shareholder can only vote for a director or withhold their vote; they cannot vote against a director. As such, the directors with the most votes get elected, even if a majority of shareholders withheld their vote with respect to that director. A majority voting policy requires any director that is not elected by at least a majority of the votes cast with respect to his or her election to tender their resignation to the company. The company must decide within 90 days whether to accept the resignation, which it should do absent exceptional circumstances. The listed issuer must promptly issue a news release with the board’s decision, a copy of which must be provided to the TSX. If the board determines not to accept the resignation, the news release must fully state the reasons for that decision.

The new rules provide that:

The new rules spells out the nature of the information required in such release as well as the type of disclosure expected where the vote is conducted by a show of hands.

If you have questions about the majority voting policy requirements, contact any member of Clark Wilson’s Corporate Finance & Securities Group. 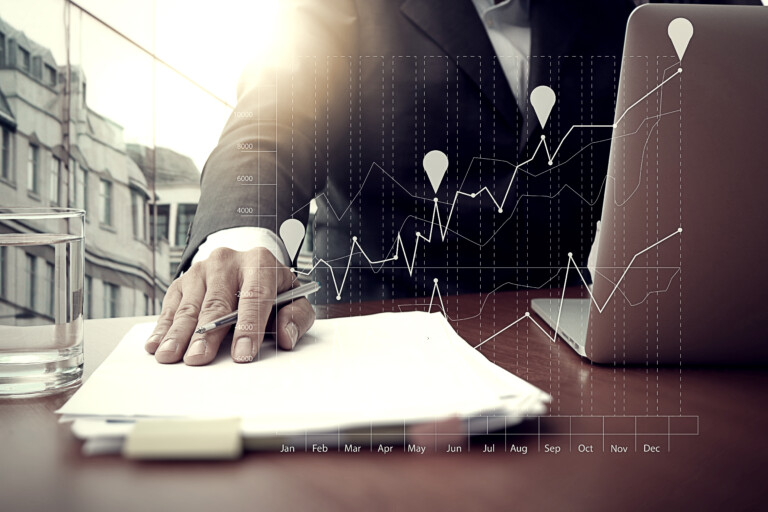