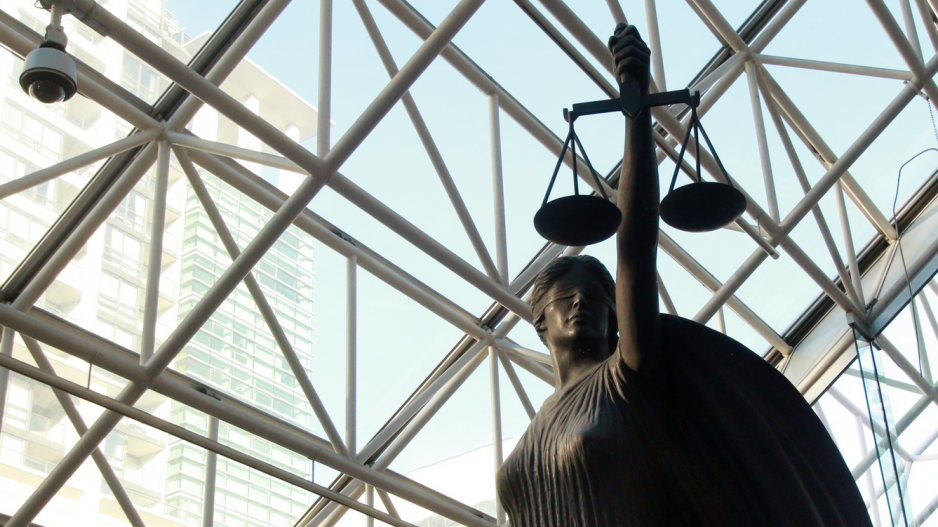 The British Columbia recently released its reasons in Verigen v. Ensemble Travel Ltd., 2021 BCSC 1934 addressing a layoff turned termination that occurred during the pandemic.  Among the issues argued, the employer claimed that the pandemic had caused the employment agreement to become frustrated, meaning that no notice or severance was owed to the employee.  This argument was not successful.

Ms. Verigan had been employed with Ensemble Travel Ltd. (“Ensemble”) since February 2019.  Due to the effect of the pandemic on travel, Ensemble’s business was severely affected and Ms. Verigan was issued a series of temporary layoff notices commencing on March 25, 2020.  Each layoff notice was accepted by Ms. Verigan and each contained an anticipated return to work date.  The final notice had an anticipated return to work date of August 31, 2020.  However, Ms. Verigan’s employment was terminated on August 24, 2020 and she was paid two weeks’ salary in lieu of notice.  Ms. Verigan subsequently commenced a claim against Ensemble for wrongful dismissal seeking additional notice.

Ms. Verigan argued that she was not limited to the minimum notice of termination under the BC Employment Standards Act, that her employment was terminated at the time she was first laid off in the spring of 2020, and she sought nine months’ notice of her termination.  Ensemble responded that she was limited to the legislated minimum of two weeks and that the termination occurred in August 2020.  Ensemble also argued that the employment contract had been frustrated by the pandemic and it was no longer binding on the parties, such that no damages or other amounts were owing to Ms. Verigan.

The court considered two recent decisions of the Civil Resolution Tribunal in which contracts had been found to have been frustrated due to the pandemic.  Neither decision was in the employment context.  The court then reviewed the applicable test for frustration and found that the collapse of the travel market was relevant to Ensemble’s ability to perform the contract, but that its entire business had not been lost.  The court noted that Ensemble had retained some employees during the pandemic and had remained in operation.  Ensemble’s decision to terminate Ms. Verigan was done with a view to cutting costs to allow Ensemble to weather the storm of the pandemic, but it was not impossible for Ensemble to continue with Ms. Verigan’s employment.  The test for frustration of contract had not been met in the circumstances.

The court went on to find that Ms. Verigan was not limited to the minimum legislative notice as the provision that Ensemble relied on for this limitation was contained in a policy that she had not seen at the time her employment agreement was signed.  It was determined that her employment ended on August 24, 2020 with her termination as she had consented to the series of layoffs beginning in March 2020.  Ms. Verigan was awarded five months’ notice.  Of particular note is that the court found that Ensemble’s conduct in issuing the multiple layoff notices with intended dates of recall functioned to prevent Ms. Verigan from seeking alternative employment which was deserving of a longer notice period.

Key takeaways from this case are the importance of ensuring that any limitations on notice of termination are properly contained in an employee’s employment agreement and not a separate policy, that multiple layoff notices and the promise of recall are factors that can warrant a higher notice period, and that the pandemic is not going to be sufficient reason for a contract to be frustrated if the employer is cutting its costs but is still able to function. 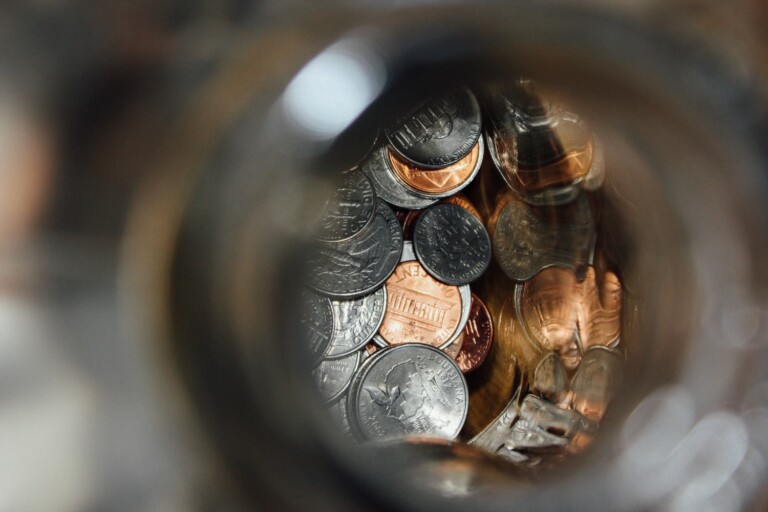