In a recent case, Bajwa v. Habib, 2019 BCSC 721, the BC Supreme Court clarified the law with respect to whether a party that was previously awarded specific performance of a contract can subsequently seek a different remedy due to its own inability to close the contemplated transaction.

In this case, the plaintiff Mr. Bajwa took assignment of another party’s contract of purchase and sale of a home from the defendants. The defendants refused to complete the deal. Mr. Bajwa sued, seeking an order for specific performance, with damages in the alternative. After a summary trial in October 2018, the Court granted Mr. Bajwa an order for specific performance and, among other things, ordered that the completion date for the purchase of the subject property be within 60 days of the judgment date. The Court also awarded Mr. Bajwa minor consequential damages for breach of contract. These included his moving expenses, rent for alternative accommodation, and a payment for his stress and inconvenience.

Several months later, Mr. Bajwa applied to reopen the summary trial with respect to his ultimate remedy, and to extend the completion date set by the Court. At the hearing of the re-opened summary trial, Mr. Bajwa argued that he was no longer able to purchase the property due to inability to obtain financing, and now sought damages for the defendants’ breach of contract in place of the originally granted order for specific performance.

The Court also confirmed that damages in lieu of specific performance are usually assessed as of the date when the plaintiff makes the election to seek damages, which typically is the date of trial. Here, Mr. Bajwa did not present any evidence that the value of the property at the time of the re-opened summary trial was higher than the original contract price. Accordingly, damages were limited to the minor amounts awarded after the original summary trial. 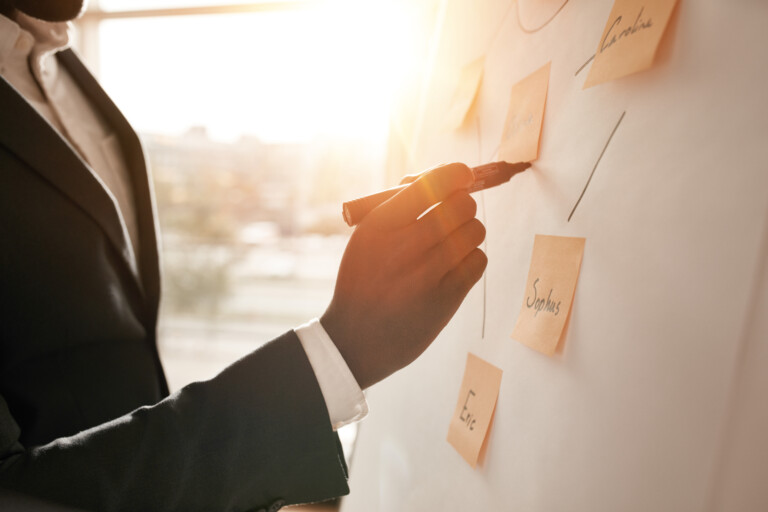